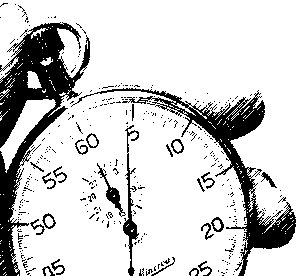 Today some tactical examples from my own games ——————— 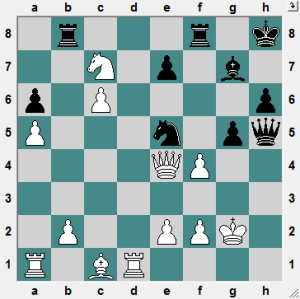 Andorra Open, 1991.  Position before Black’s 24th move.  A sharp Leningrad Dutch has given way to White being  near winning on the Queenside but having his King wide open on the other side.  At first I thought of playing 24…Ng4!?, but did not see a clear line after 25.Qf3!, though Black maintains a strong and dangerous initiative.  Then a clever idea came to my mind…do you see it also? 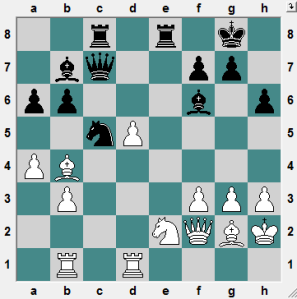 Canadian Zonal , Vancouver, 2002  Position before Black’s 29th move.  Black had previously sacrificed a pawn to open the game and try to catch the White pieces offside.  It worked!  The White position is riddled with pawn weaknesses, while the Bishop on b4 and Knight on e2 are causes for concern.

BLACK TO PLAY AND WIN MATERIAL!

Candidates Tournament, Montpellier 1985.  Position after 31 moves.  White has a clear advantage but the former world champion is defending very resourcefully. White was intending to play 32.Rf7 followed by Qh6 with a mating setup, but at the last moment he realized that Spassky has 32…Rxb2+ with a perpetual check!   I could have defended against this with 32.Qf3!?, but after 32…Rxb2+ anyway.  33.KxR  QxN+ and 34…Qe4+ Black could force an ending where White’s win is not so guaranteed.  I felt that White deserved better!

I used up 10 minutes of my remaining 15 minutes and finally found the solution…one that I am very proud of! 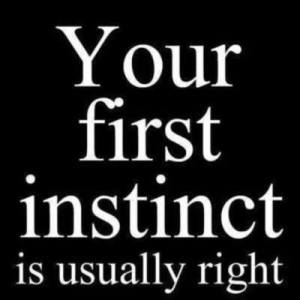