Today’s  examples are from my games in Gibraltar this year.

From yesterday’s 8th round.  Position after Black’s 20th move (20…Qg4).  Neither player was happy with his/her opening play.  With Elizabeth’s Queen move it is clear that she wants to exchange Queens and then rely on her two Bishops in the resulting ending.  Careful analysis, curiously,  indicates that White would actually be a bit better :  21. Qxg4 Nxg4 22. Bd2 Bg7 23. Nb3! followed by posting the Knight on a5.

HOWEVER,  during the game I was not so certain of this, and I saw a clever trap that I was hoping to spring on the youthful German:

Declining the Queen  exchange.  Here I calmly got up and went for a short stroll while waiting for Paehtz’ reply.  Black should retreat the Queen to d7 with a fine game.

This natural move, or 21…Bg7–both with the idea of completing Black’s development–falls into White’s diabolical trap. 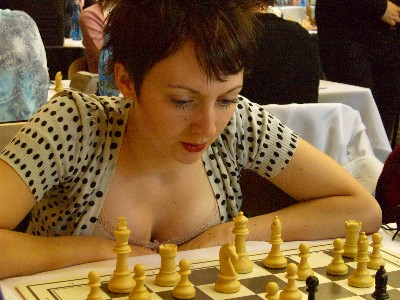 Elizabeth Paehtz is currently the 22nd highest rated woman in the world. 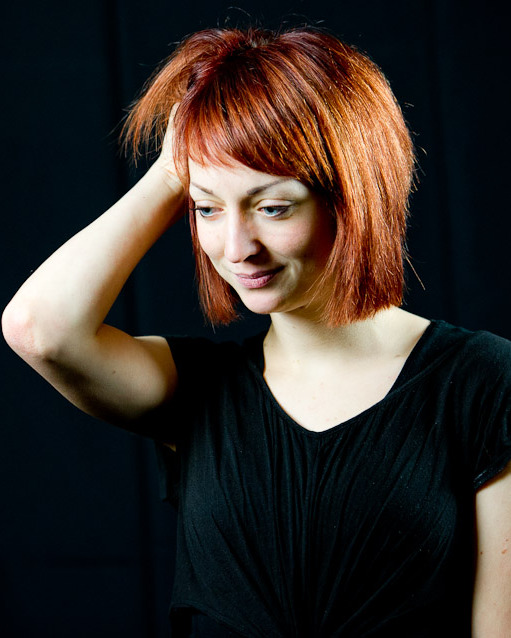 The basic idea is that after 23… Qh4 24. Nxf5  Qh5 25. Ng7+ picks up the Queen.  Black has nothing better than to give up the Queen for two pieces, but winning is then simple technique.  The game continued for another  dozen moves before Elizabeth threw in the towel.

From the 6th round.  Position after 30 moves (Black’s last move was 30…Bg6, threatening to take the Knight)  White is all over Black, but the Black defences are sufficient to withstand White’s attack.  31.Nf6+ does not work, and the g7-square is defended.  Here I retreated the Knight, after which the game soon equalized.

During the game I saw that I could take the pawn on e4:

The Bishop can not be taken as White wins with 32.Nf6+!

Being short of time, I stopped my analysis here…