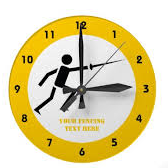 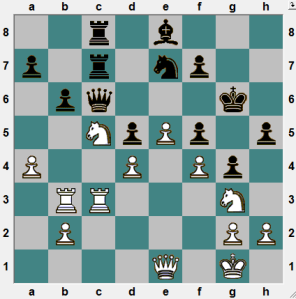 From the London Classic Open taking place this week.  Position after 30 moves.  Black’s last move was 30…b6, attacking the Knight on c5.  There is no doubt that White has a big positional advantage.  White can quietly retreat his Knight (maintaining advantage) or look for something better.

WHAT IS WHITE’S BEST CONTINUATION?