gm RIAZANTSEV
This was played in the Russian Team Championship yesterday.  White has played a great game and now has a won position.  His passers on the Kingside guarantee the win.  Black, however, is playing very creatively and has managed to drum up some counterplay on the Kingside, a la Benko Gambit.
Black is now threatening the h-pawn.  How should White defend it? 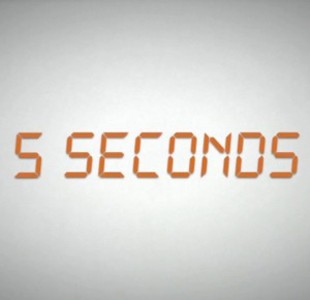 Should Black take the Queen then 37.Rd8 will force an easily won ending, with his passers.  The game concluded after 36…Rf8  37.Qg5!  when Black resigned.   White will force exchanges with Rd8

Riazantsev and I were part of the championship winning team Diana de Evora (Portugal) a number of years ago.  Already then he impressed me with his talent and love for the game!  Left to right in the photo:  IM Fernando Silva, IM Paulo Dias, Alex, GM Veingold, yours truly and IM Luis Santos.
A note of some interest: Luis Santos was once the 3rd highest rated correspondence GM in the world!