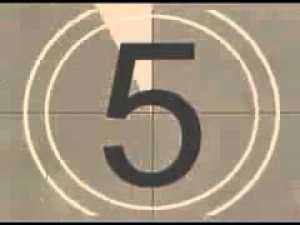 From today’s morning round of the Cappelle La Grande tournament.  Position after White’s  17th move (17.e5).  The game is about even.  I was now expecting 17…PxP  18.Nxe5 followed by doubling Rooks on the e-file and playing f4, anchoring the Knight.  INSTEAD, my opponent surprised with

The german IM had calculated  18.PxN?!  BxR! hitting the Queen, when Black ends up an Exchange to the good.