“Some guys they just give up living, others start dying little by little piece by piece, some guys come home from work and wash up, and go racing in the streets.”
Bruce Springsteen

If you can not solve ANY of the problems below, but you try ALL of them anyway, then you have the character to be World Champion.

The dot indicates who is to move and win; These problems courtesy of link
All of these problems come from games played at the 1939 Olympiad in Buenos Aires.

EDITOR’S NOTE:  I published the blog below a number of years ago, but have decided to re-publish it here.  The proximity in date (September) and the fact that it has been 73 years almost to the day that the ’39 Olympiad came to an end are some of the reasons.  ENJOY!
BUENOS AIRES OLYMPIAD 1939

The Russell Hamilton Trophy went to the winner, Germany.  Poland was second.
The 8th Olympiad (Torneo de las Naciones) took place in Buenos Aires between August 24 and September 19 , 1939.  This was the first time an Olympiad was held outside of Europe.  27 teams took part, 133 players in all.  The event took place at the Teatro Politeama.
The defending champion, the USA, did not participate.  Each member wanted 2,500 dollars to participate, the USA chess federation only offered 1,500 dollars.
The Buenos Aires organizers guaranteed all travel expenses (!) for each team, as well as 2 or 3 months lodging per player!  Chess events were organized after the Olympiad for those players who wished to stay on…

Buenos Aires in 1939 was a world class city!  The most European city in the Americas….

The Teatro Politeama can be seen on the left side of the street. All of the games took place in this cultural icon.  Everyday 1500 spectators were let in, and thousands more followed in the street.

At play during the Olympiad 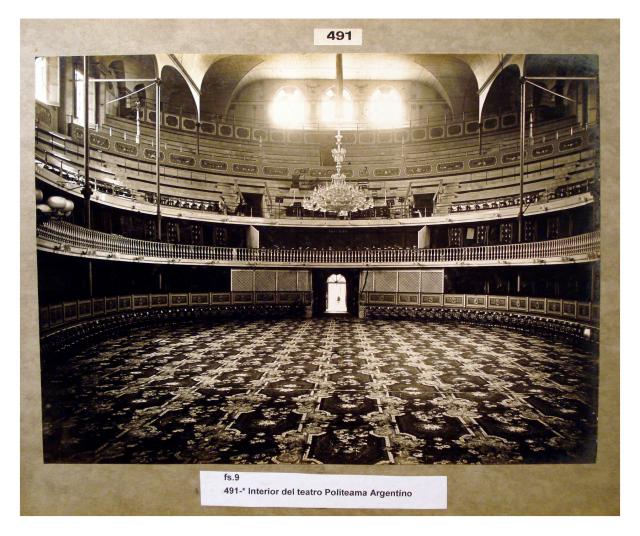 The Teatro was torn down in the 50’s, supposedly to make room for the construction of an even bigger cultural centre–but plans were never concretized– and is today a parking lot! 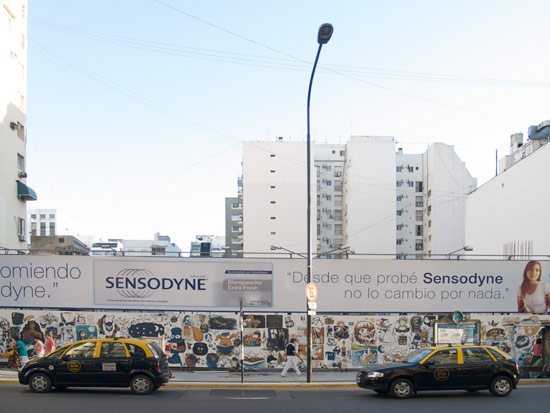 This is the spot today!  A parking lot

You can actually see where they started to build the new theatre…but never was finished!

Buenos Aires, today. Corrientes street.  The Politeama would have been on the left side.  You can see the Obelisk in the foreground.

click on to enlarge
Capablanca, his wife and the wife of the Cuban Ambassador arriving in Buenos Aires.

The arrival of the boat carrying the players from Europe; click on to enlarge

The opening ceremony at the Teatro Politeama; click on to enlarge

The winning German Team.  Each team had to have a woman, in Germany’s team it was Sonja Graf, who played under a different flag (Liberty) because of her anti-nazi sentiments,and some accounts even say she was expelled from the team because of her political stance. click on to enlarge

Estonian Team in front of the Presidential Palace.  Keres is in the middle

Because World War Two broke out during the Olympiad (September 1), the Olympiad experienced a crisis.  England returned home immediately.

A number of the teams were housed at this hotel.
Share