Wednesday’s insight into the meaning of life…

”For a young actor it was intimidating. But! You look into the eyes and you see actors know actors. It’s like playing jazz. You really have to go there with your trumpet and compete.”   –Peter O’Toole on becoming an actor 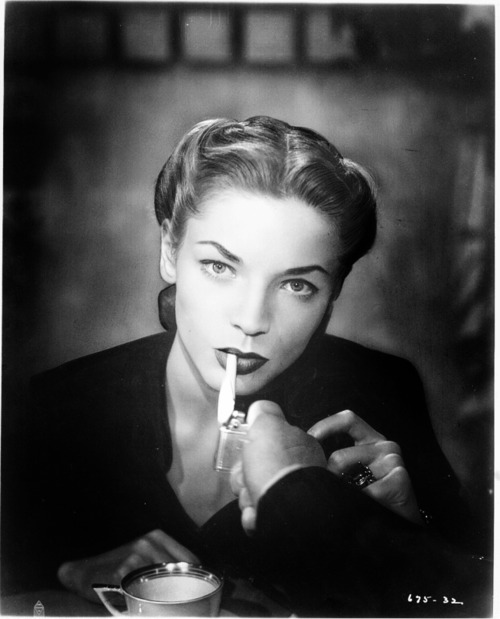 “A woman isn’t complete without a man. But where do you find a man – a real man – these days?”—Lauren Bacall 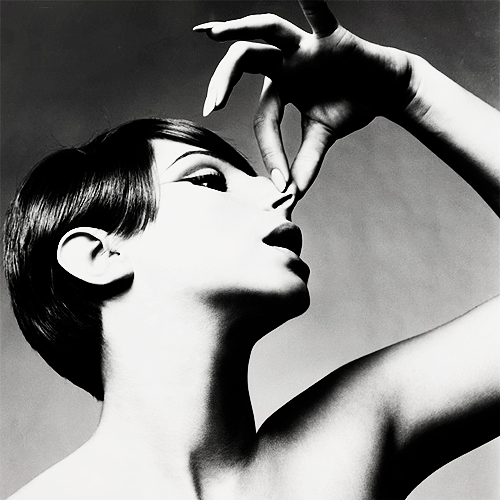 ”To have ego means to believe in your own strength. And to also be open to other people’s views. It is to be open, not closed. So, yes, my ego is big, but it’s also very small in some areas. My ego is responsible for my doing what I do – bad or good.” —Barbara Streisand

”I’m an actor, not a star.  Stars are people who live in Hollywood and have heart-shaped swimming pools.”–Al Pacino 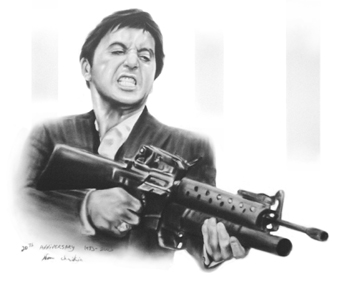 ”You wanna fuck with me?  Okay.  You wanna play rough? Okay…Say hello to my little friend”—Al Pacino (Scarface) 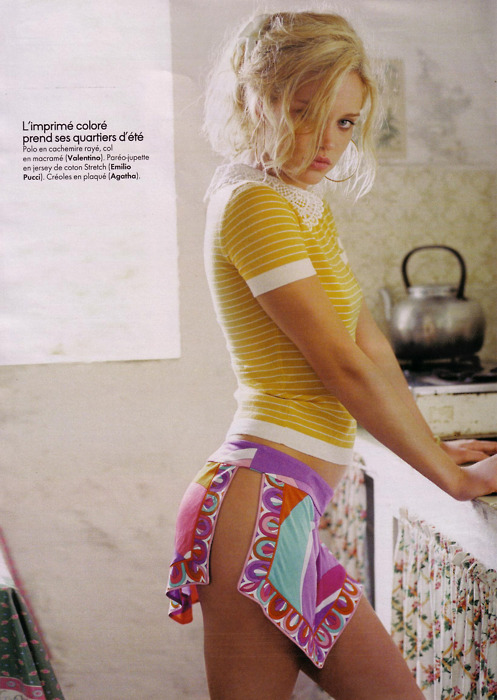 A UNC team has written an engine that scours Flickr for photos of a city, figures out which ones are images of the same place, analyzes them, and uses the results to build amazingly detailed 3D models — all in less than a day, using a single PC.
http://www.readwriteweb.com/archives/flickr_rome_3d_double-time.php

Three men—a mathematician, a biologist, and an engineer—are discussing their love lives. The mathematician starts off talking about how much he loves having a wife. She takes care of him. She always there for him. She’s so constant, just everything he could want.
But the biologist disagrees. “What you really need is a mistress,” he says. “My wife is boring, but my mistress always makes sure there’s something new and exciting going on.”
Those two argue back and forth for a little while until, finally, they ask the engineer to break the tie. Which is better, a wife, or a mistress?
“I like having both,” says the engineer. “That way, one of them always assumes I’m off spending time with the other one, and I can go into the office and get some work done.”
SPRAGGETT ON CHESS
Share