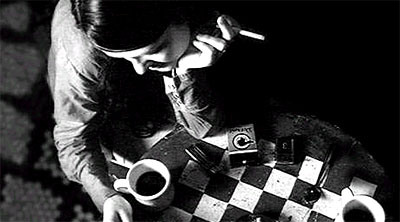 As the new year begins the  traditional circuit of  classic chess tournaments also gets underway.  The Tata Steel event begins this Saturday in Wijk Aan Zee. The Gibraltar Open shortly after that on the weekend of the 21st and next month the Moscow Open and sometime later Cappelle. I am still undecided, but I might play in two of the latter 3 tournaments…I understand that a number of Canadian players will also be playing, including Canada’s newest gm  Eric Hansen.

This year’s event ( LINK ) will run from the 12th to the 21st.  Besides Anand, the current world title holder, top seeds are Magnus Carlsen and Levon Aronian. Caruana, Karjakin, Nakamura, Wang Hao, Leko, Giri, Harikrishna, Van Wely, Ivan Sokolov, Erwin L’Ami and women’s world champion Hou Yifan.
My money is on Carlsen, though I would love to see Hou Yifan walk away with the trophy!  However, the level of her chess has dropped recently, probably because she is playing too much.
In any case, it should be a great tournament to follow!

Gibraltar ( LINK ) starts the day Tata finishes and features more than 20 players rated more than 2600.  Ivanchuk heads the list of stars participating, and some 200-plus are expected, including Shirov, Short, Adams and Kamsky.  Along with Moscow and Cappelle, Gibraltar counts as one of the strongest and most prestigious OPEN tournaments in the world.

Running from January 31st to February 11 ( LINK ) this tournament is in a class by itself!  The super-open of the year!  Picking up stragglers from both Tata and Gibraltar, it is the mix with the large number of strong, relatively unknown Russian gms that gives this OPEN its prestige.  Last time I played in Moscow (when it was known as the Aeroflot Open), I played some 7 or 8 2600-plus grandmasters in a row!

Finally, the 29th edition of Cappelle ( LINK ) is still going strong!  Already some 70-plus grandmasters are registered.  Sasikiran is the top seed. This French tournament starts February 23rd and ends on the 2nd of March.  I have played more than a half-dozen times and enjoyed each time.  Some 600-plus players are expected!
———————————————————– 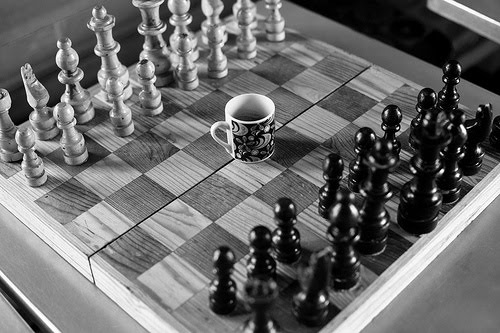 ARIPOV
This is from the recently completed North American Open held in Las Vegas over the Xmas holidays. White is a talented amateur and he seems to be holding his own against the Georgian grandmaster.
Material is even and the g2-square is sufficiently protected.  As well, Black’s pieces seem to be held at a safe distance…HOWEVER, as we shall soon see, White has a little problem that gives reason for a very clever combination to exist that will give Black a decisive material advantage!
”What is the problem in White’s position?” you ask.  CURIOUSLY,  White is weak on his back rank!  Had he luft thrown in with h3 then he would be quite ok…
21…Na5!!

A brilliant move that Black had to have forseen before making his 21st move!
Black now wins a decisive material advantage.  If 26. RxN RxR 27.b3 Qf6! is easy.  White tried 26.Nd5 but after 26…Qc2! the back rank problem appears once more and the  game was over in just a few moves.
A VERY ENJOYABLE FINISH, WELL PLAYED BY BOTH PLAYERS!