Thursday potpourri and other nonsense!

One of my favourite days of the week.  I think that researchers have concluded that this is the most productive day of the week: workers are happy because tomorrow is Friday (payday, last day of work, etc) and a happy worker is a profitable worker.  Thursday is also a good day for business, love and people generally feel better about themselves compared to how they felt earlier in the week. 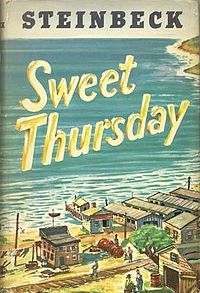 GOOGLE shows that ”Thursday” has 1,380,000,000 hits, 10,000,000 more than ”Wednesday”.  ”Friday” has 2,040,000,000 hits, however.  So while Thursday is great, Friday is heaven!
This is what wiki has to say of Thursday:
Thursday (i/ˈθɜrzdi/ or /ˈθɜrzdeɪ/) is the fourth or fifth day of the week. According to the ISO 8601 international standard adopted in most western countries, it is the fourth day of the week. In countries that use the Sunday-first convention Thursday is defined as the fifth day of the week. It is the fifth day of the week in the Judeo-Christian calendar as well, and was defined so in the ancient Mesopotamian and biblical calendars. It falls between Wednesday and Friday. The name is derived from Old English Þūnresdæg and Middle English Thuresday, which means “Thor’s day”.

Capablanca at the Havana Chess Club
“Capablanca en el Club de Ajedrez.-José Raúl Capablanca, el genial maestro de ajedrez, ex campeón del mundo, disertando en el Club de Ajedrez de La Habana acerca de la defensa ortodoxa del gambito de la dama. Capablanca opinó que la investigación ha demostrado la superioridad de la defensa ortodoxa sobre las defensas hipermodernas del gambito” and “8 ago 1937”
Debanaire as always, dressed in a white suit. (Armani suits didn’t exist in those days, but if they did then you could be sure that Capablanca would have had a half dozen in his closet.)  Capa was lecturing to some equally elegantly dressed gentlemen  on the virtues of the Orthodox Variation in the Queens Gambit.  According to what is written above, Capa believed that this old opening was superior to the hypermodern openings…(!)
FROM NY 1927.  POSITION AFTER WHITE’S 26th MOVE

gm  MOROZEVICH
Kamsky has had the upper hand for some time now.  He tried earlier to rip open the King position of Morozevich, but with limited success: his own King position is also open!

NEVER THE LESS,  the American star is pressing and has the better game.  Here he should play 34…Rg5!  INSTEAD, Kamsky blundered with 34…Rg6??

This looks like the same thing but is infact the losing move!
WHITE TO PLAY AND FORCE A WIN!


Almost there;  but not quite…

Van der Lende,I
Position after Black’s 23rd move (23…Rf5).  White is clearly on top here: he has a strong passed pawn that is very close to promoting.  Black for his part, has no good way to stop the pawn from advancing!  The threat against f2 is just an optical threat and not at all dangerous, especially since the Black Bishop will be needed to sacrifice itself for White’s advanced pawn…
HOWEVER, probably nervous–so close to victory over Ris, White rushed things and even lost:  after 24.e6-ch??  RxQ  25.e8-Qch  Rf8  26.Ne7-ch  BxN  27.QxB Black is clearly on top!
INSTEAD, in the position above, White has a way to win by force!
HOW DOES WHITE WIN?
—————————————————- 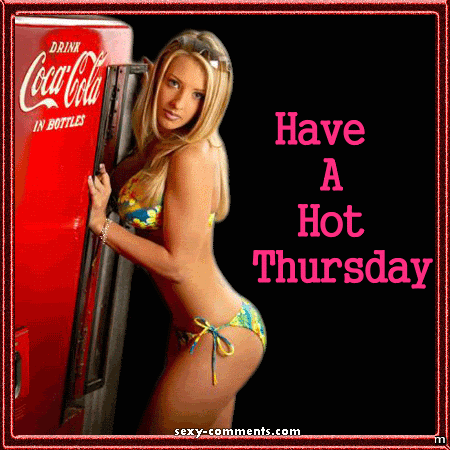 Position after just 16 moves in the first tie-break game of the World Cup match  between the French star Marie Sebag and the Bulgarian ex-world champion Ant. Stefanova.  Both players are clearly very nervous and probably have confidence issues given the erratic nature of their play in the first 2 regular-timecontrol games.
Here White has a clear advantage and can win the game immediately with 17.Bxe5!, threatening mate after 18. Bxf6.  Forced would be 17…Bg6 and then 18.c7!! wins a whole piece (on b6).
INSTEAD, Stefanova played the inferior 17.Pxb7 and the game went back and forth, with both sides missing wins along the way….Stefanova eventually won. 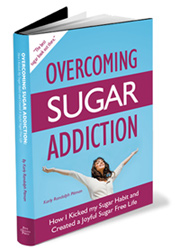 POSTSCRIPT
French star Sebag also lost the 2nd game of the playoff and therefore Stefanova moves forward to the semifinals.