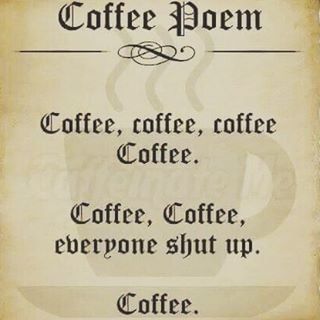 Good morning, Sunday!  I wish I could bring you more good news about our favourite drink, but, alas, that will have to wait for a fairer day. Instead, I must inform you that coffee–in some corners–has fallen victim of the increasingly distrusting paranoia of the times we live in.  Believe it or not, there is research that indicates that coffee attracts psychopaths!

People who drink too much coffee are at risk of caffeine psychosis, according to a new report. It found that too much caffeine can lead to marked changes in personality and make drinkers more aggressive, anxious and temperamental. 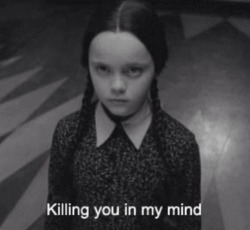 ”The coffee psychopath study involved 500 participants. Each of them were asked what their favorite kinds of foods were — sweet, sour, salty, and bitter. They were instructed to then take a series of personality assessment quizzes with the objective of determining their aggression levels. The Dark Triad measures were borrowed in this analysis “(narcissism, psychopathy, and Machiavellianism), everyday sadism (verbal, physical, and vicarious), as well as Big Five personality traits, which include extraversion, agreeableness, conscientiousness, emotional stability, and openness.”

The study arrived to the conclusion that those who like bitter foods were more likely to score higher in the area of psychopathy, sadism, and aggression. An “affinity” for bitter foods was a more accurate measure of personality than any of the other tastes, according to the report.

Authors in the study write of the coffee psychopath study: “Taken together, the results suggest that how much people like bitter-tasting foods and drinks is stably tied to how dark their personality is.” 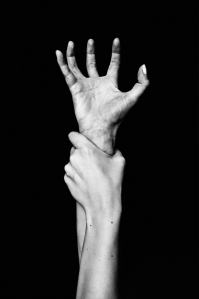 ”This study was able to assess the taste preferences of people in relation to their personalities. Researchers emphasize that understanding what makes someone enjoy a particular kind of food is complex because a combination of biology and psychology play a role in it … in addition to what influences sensitivity to tastes, odors, and even past experiences.”

It was challenging for researchers to come up with a selection of bitter foods because everyone’s tastes are so different. The coffee psychopath study provided a good platform to work from in learning how bitter foods and personality work together. It doesn’t answer other probing questions, such as whether it’s biological, psychological, or both.”

Ofcourse, I don’t believe a word of this nonsense!  Can there be a more socially acceptable drink than coffee? But when I investigated and delved deeper into this matter I found that there was a lot of  repressed coffee-hate out there!  Probably all spread by DECAF drinkers…

Take a quick look at this public announcement prepared about domestic violence…and how our noble drink is used shamelessly:

Where does all this hate come from?  Aren’t there enough other things to obsess on than coffee?  Take a look at these:

I suppose that, for all of those DECAF drinkers out there, the conclusion is evident: DON’T EVER SIT BESIDE A REAL COFFEE DRINKER!  Or else! 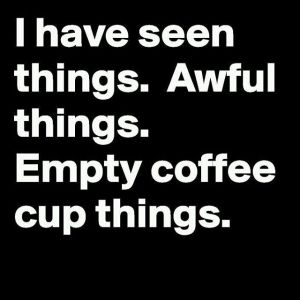 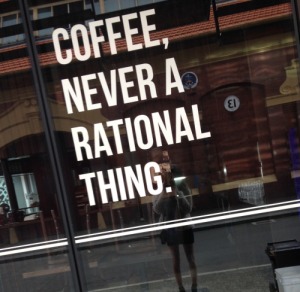