How many instructional-manuals on chess discuss our basic animal instincts and their prominence as a playing tool? None(?!)…probably. Atleast, none that I know about. The truth is that our basic animal instincts are almost a taboo when discussing basic chess skills; chess is supposed to be the most cerebral of all of our games. It takes us far from the animal kingdom. Strange though, because our survival instincts play an important part in our behaviour, and therefore in the choices we make in chess. INSTEAD, the high-priests prefer to dance around the edge with nice-sounding labels such as ‘intuition’, and ‘talent’…but what really makes one player better than another (apart from learned skills) are his/her basic survival instincts.  Food for thought…

The above art is from DeviantArt.  The artist is known as ErzengelAT. We share the same birthday… Here are some of his other works: 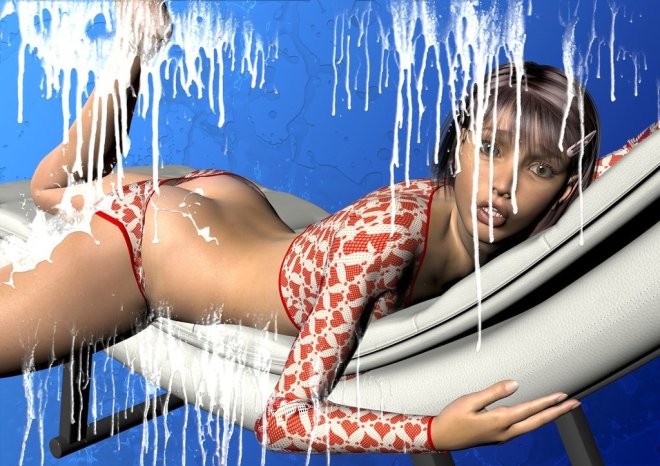 ANYONE NEED A PLUMBER? 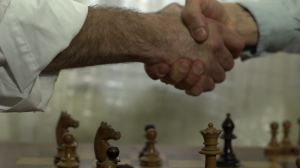 Eliana Bravo Arango is a talented,young cineast from Medellin, Colombia specializing in set-design and wardrobe.  She already has an impressive CV. Below is a nice clip (where Eliana directed) that I found on VIMEO. Enjoy! 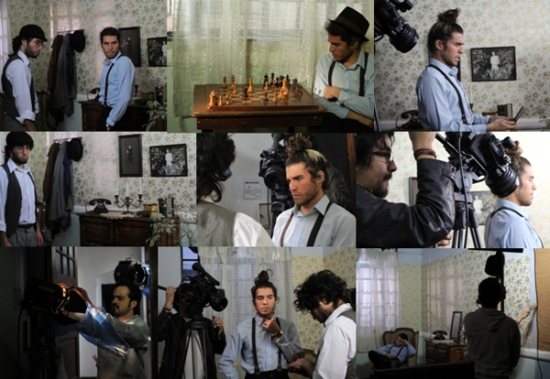 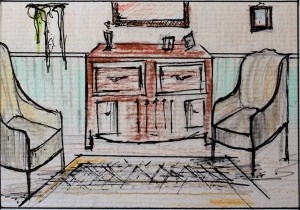 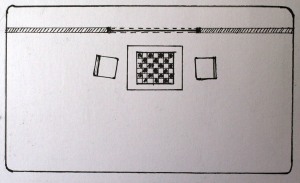 AND HERE is a fun clip that I found among the projects that  Eliana had contributed to . ENJOY!

IN PRAISE OF   BALD WOMEN 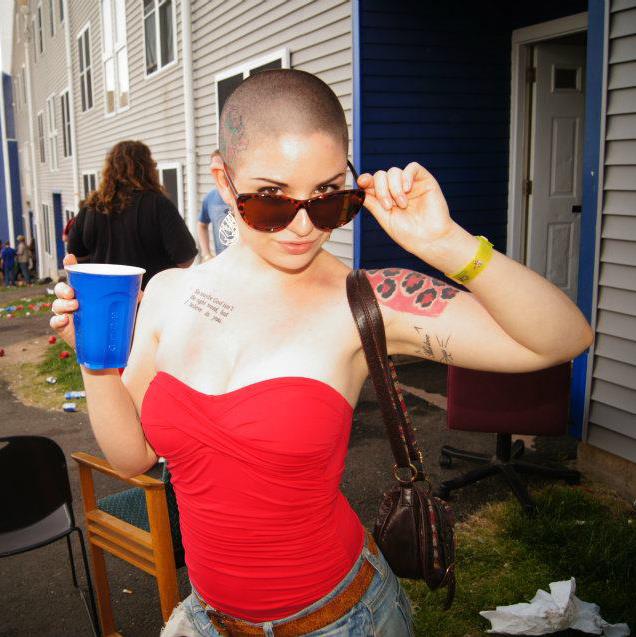 The girl next door! 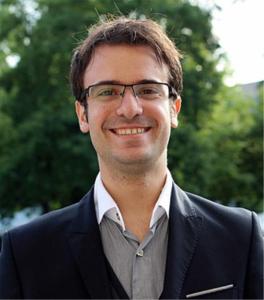 The 2015 Quebec Open was merged with the International Championships of French-speaking countries (AIDEF Championships) and held from 17-25th July at the Hotel Delta in Montreal, Quebec, Canada.

All players associated with an AIDEF country (Association Internationale des Echecs Francophones), including Canada and USA, were eligible to participate.

The main Championship section attracted 152 players from 15 federations, including 11 Grandmasters and 9 International Masters.

Top seed Grandmaster Romain Edouard from France took a clear first place with 8,0/9 points to earn the top prize of 2000$. GM Samy Shoker of Egypt is second with 7,5 points…

The best Canadian result was (surprisingly) from Steve Bolduc, who won his last round game against gm Sambuev when the latter failed to realize that the round was scheduled for 10 am and NOT noon!  Congrats, Steve!  All is fair in love and war…

“The supreme art of war is to subdue the enemy without fighting.”

Worthy of note is the IM-norm by youngster Chiku-Ratte. Congrats!

Quotation of the week (about Kasparov) 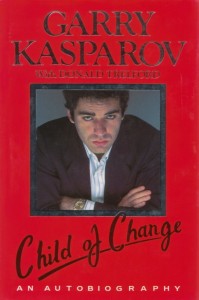 ”Child of Change by Garry Kasparov with Donald Trelford (published by Hutchinson) is, technically, a highly professional piece of work which is sure to be a best-seller. ‘Never before has a Soviet superstar spoken so frankly and openly about his life and ideas …’, says the dust-jacket. The book is everything one has come to expect of Kasparov: passionate, supercharged and challenging, yet immature, speculative and deceptive…

For some reason journalists have always refrained from asking him awkward questions. Interviewers bounteously purvey opportunities for him to attack his supposed enemies, and Kasparov can deliver a headline-snatching diatribe at the drop of a leading question. But his squalls are those of a man unaccustomed to being contradicted and unaware that ‘freedom of expression’ involves the responsibility of trying to get things right…”  Edward Winter LINK 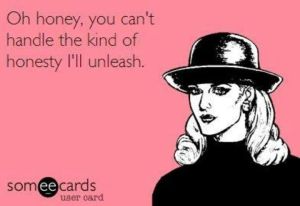