SPRAGGETT ON CHESS
Here are some great combos from the games of the American grandmaster James Tarjan, courtesy of
http://www.wtharvey.com/tarj.html 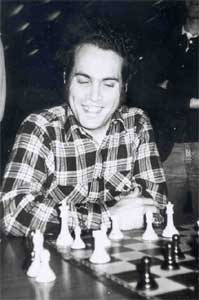 Tarjan was just 17 when he was selected to the American team for the 1969 World Students’ Olympiad, at Dresden. He was a member of the winning American side at Haifa 1970, and was selected again at Graz 1972. He is a graduate of the University of Southern California.

He finished second at an invitational junior tournament at Norwich 1972, with 12/15, behind only Hungarian Gyula Sax.

His best results in international tournaments include first at Subotica 1975, first at Vancouver 1976, and first equal at Vrsac 1983, along with Predrag Nikolic and Georgy Agzamov. Other good finishes included tied for third at Chicago 1973 with 7/11; tied for fifth at Venice 1974 with 7.5/13; and an excellent tied second at Bogotá 1979, with 10.5/14, behind only Alexander Beliavsky.

According to the website chessmetrics.com, which ranks historical chess events and players while accounting for different methods of calculation, Tarjan reached #37 in the world at his peak, and his highest published International rating was 2535. (WIKI) 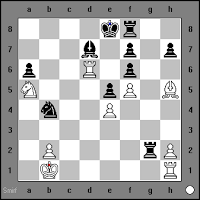 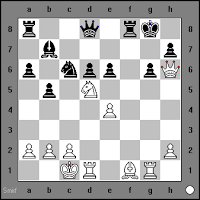 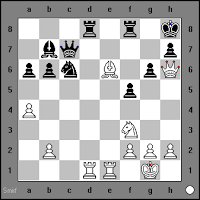 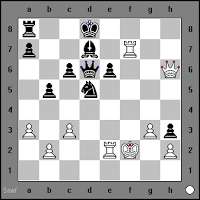 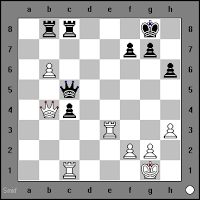 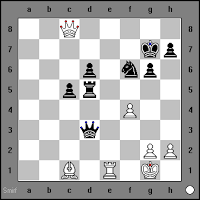