Some chess photos from Getty Images

Just a few photos that I found at this great site for images.

World Champion Max Euwe, during at game at Nottingham in 1936.

Jan Timman in 1969 at Hastings 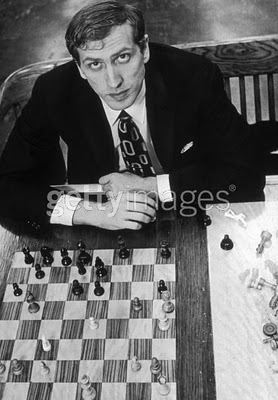 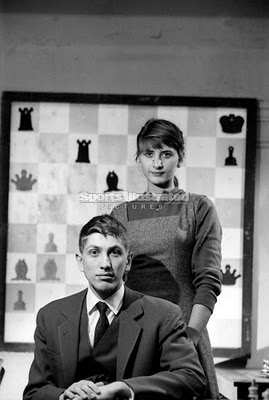 The key position from the Fischer vs Benko game (Rf6!!) is on the cake!

US Chess Champion Bobby Fischer holding trophy for his sixth title at the Marshall Chess Club; cake in form of chess board is in front of him. (Photo by Arthur Pomerantz/Pix Inc./Time Life Pictures/Getty Images)
Date created: 01 Jan 1963