I got today’s idea for a blog article after reading the  Streatham & Brixton Chess Blog‘s article about the late Bill Hook. Bill, whom I had the pleasure to meet numerous times –and I even played him in the 1976 World Open in New York–knew the old New York like the back of his hand.
In anycase, the now defunct New York Checkers Club (The Flea House), situated near Times Square, attracted many checkers and chess players, including Stanley Kubrick, who included the club in one of  his first films.
[youtube http://www.youtube.com/watch?v=V5Rzh8XjzHI]~

”I love this fascinating scene from Stanley Kubrick’s second feature, “The Killing” (1956), a powerful “noir” heist picture starring the wonderful Sterling Hayden. The dialog is dymanite stuff. David Mamet himself called this scene, “one of the great talk scenes in movies. 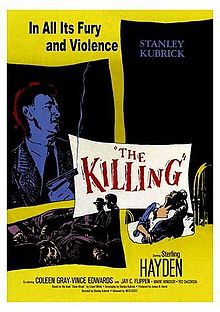 The scene takes place in a New York City chess club, based on a place on 42nd St. that Kubrick (himself an avid chess player) used to hang out at. It was known as The Flea House. This scene is a between Johnny (Sterling Hayden), brains in the heist , and Maurice (Kola Kwariani) who is to be the brawn. Though it is intereresting that the dialog clearly flips these roles about who’s who.
Kola was an acquaintance of Kubricks from the old days at the Flea House. Kola was an avid chess player and had been a champion wrestler. As you will see watching this, Kola had an incredible screen presence, thick Georgian accent and all. His accent is so thick it makes this scene a bit hard to understand, so I also put up a version with subtitles. The dialog in this scene is wonderful stuff. You must understand every word to get how good it is.
Enjoy this snippet, and if you havent seen THE KILLING, search it out; Its Top-notch Kubrick. Easily missed, even the camera move with the mirror at the start is a brilliant solution Kubrick came up with. Here is a later scene showing Maurice doing what he was hired to do; start a bar fight and be a distraction for the heist.”
Link


ABOUT THE FLEA HOUSE

You can find out a great deal about this historic site at Batgirl’s great site (link).  There is even a facebook site:  link
What I did not know is that this club (and several others in the Times Square area) was opened by a Toronto checker champion, Harold Fisher, who later lived in New York for decades before finally selling shop and returning to Toronto. 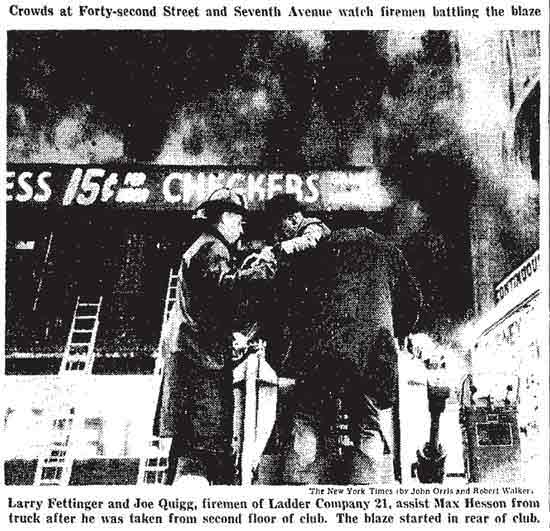 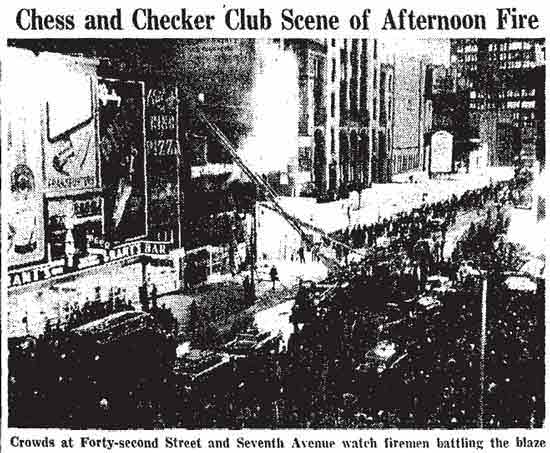