SEXISM IN CHESS?  DOES IT EXIST?

Tournament poster with lipstick in a rook and the word ”women’s” written in lipstick
YES!
We  live  in  a world that is more often ruled by our hormones than by good sense…
[youtube http://www.youtube.com/watch?v=–OsUsL-yec] 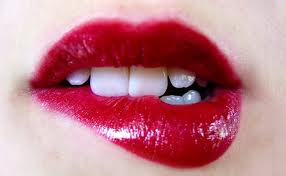 ”So why do so many women wear lipstick? What is the obsession with painting our lips red, when our lips are naturally pink already? During sex blood rushes throughout the body causing our lips to redden. By painting our lips red or wearing lipstick, women can be more sexually appealing to the opposite sex. Additionally feeling sexy gives women power, and boosts her self-confidence.  Therefore women are a sex symbol within society.
Lipstick and makeup still remains a symbol of adult sexuality. Wearing lipstick is a symbol of a woman’s maturity. However the age of womanhood has been blurred over the years and there is still an objection from parents to hold off the age when girls should start wearing makeup and lipstick. Although, if you check out any high school in America there is an overwhelming abundance of teenagers wearing makeup. Additionally cosmetic companies are advertising to the younger market. This just proves that women throughout the world cannot live without their makeup and most carry it with them daily. Thus women feel naked without their lipstick.”
Why women wear lipstick

BUT I AM NOT COMPLAINING!  I CAN NOT IMAGINE THIS BLOG WITHOUT SEXISM…

WHO SAYS THAT LIFE IS FAIR? 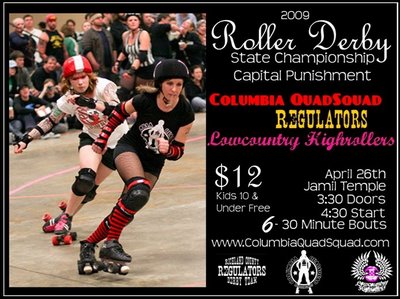 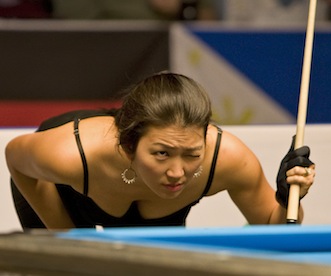