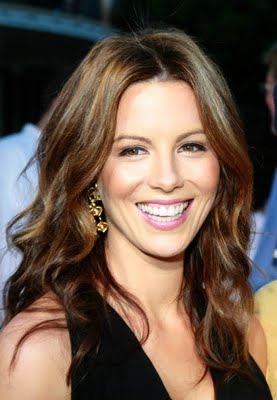 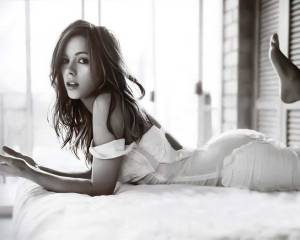 Esquire described Beckinsale as “beautiful, crisp, smart, tough” in its November edition and commented: “Isn’t it time to pay more attention to Kate Beckinsale?”
The story is accompanied by a photo shoot of Beckinsale wearing underwear and very little else. She is topless in at least one of the images.
Beckinsale in recent years has played a rubber-suited avenger in the Underworld action movies, a sword wielding vampire hunter in Van Helsing and Adam Sandler’s wife in Click. She has not achieved the mega stardom of, say, Halle Berry, last year’s Esquire pick for sexy star of the year, but in Esquire’s “sexiest woman” world, career status is only part of the picture. 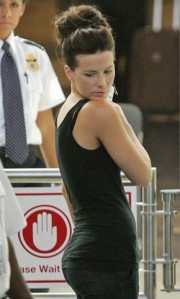 In the accompanying interview, Beckinsale told Esquire that she likes to sing.”I do eat meat, I don’t smoke, I don’t really drink, I do sing,” she said. “I don’t sing well, however. Given that I can’t sing like Freddie Mercury, obviously I’m not going to pursue it as a career. What would be the point.” 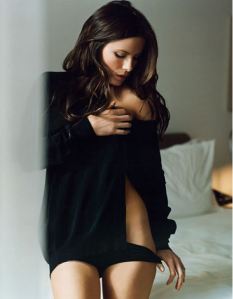 She also admitted to getting “flashed a lot” while growing up in West London.”I’d be flagged down, someone would ask me for directions, and I have terrible eyesight, so I’d lean into the car to look at the map, and there it was, propped up inside the road atlas.”
Beckinsale’s parents were both actors, but her father died at age 31 when she was just a little girl. A former literature student at Oxford, her biggest grossing movie to date is the 2001 Pearl Harbor, in which she played a Navy nurse.
Past Esquire “sexiest woman” designees include Scarlett Johansson, Jessica Biel and Charlize Theron. 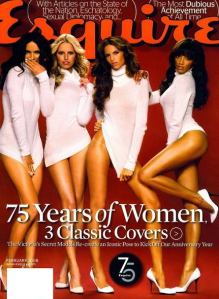 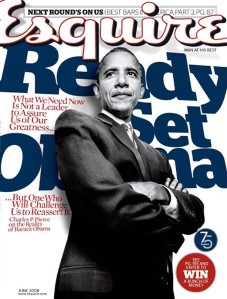 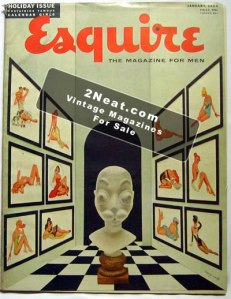 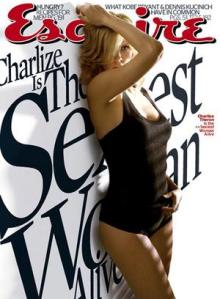 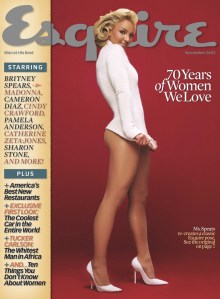 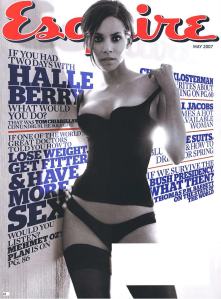