Congrats to  wgm  Jovana Vojinovic  for winning the 2014 Serbian Women Championship, one of the strongest in recent times.  The link below will allow you to find more photos, games, and much more. 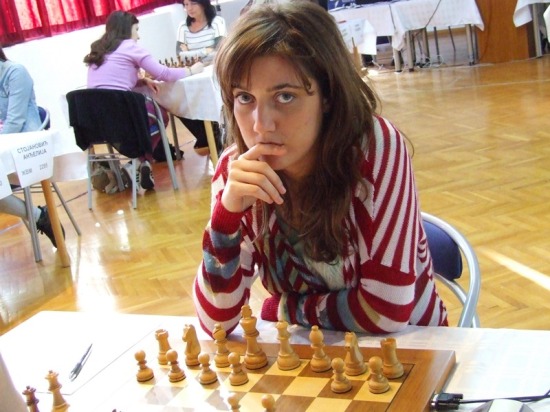 The game that essentially decided the national title! Black had just played the unnecessarily trappy  27…Bd5(?!), hoping for 28. BxB? Rc1+!.  Unfortunately for her, Jovana  saw a clever refutation.

HOW DOES WHITE GET A BIG ADVANTAGE? 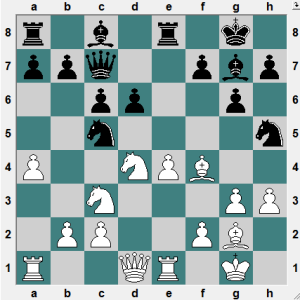 Position after 13 moves of play.  Black had just played the optimistic 13…Nh4, trying to chase away the annoying Bishop on f4.  Unfortunately, Black has landed into a minefield!

WHAT IS WHITE’S BEST COURSE OF PLAY?

MORE PHOTOS FROM THE TOURNAMENT 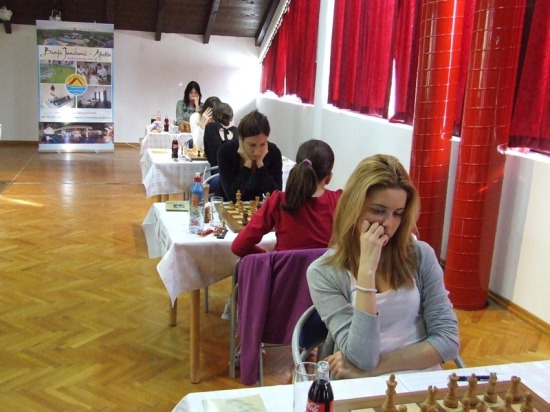 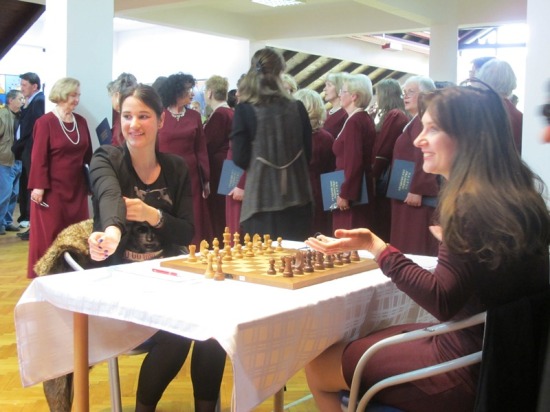 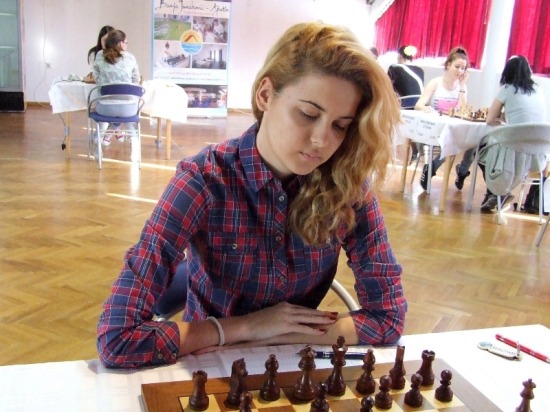 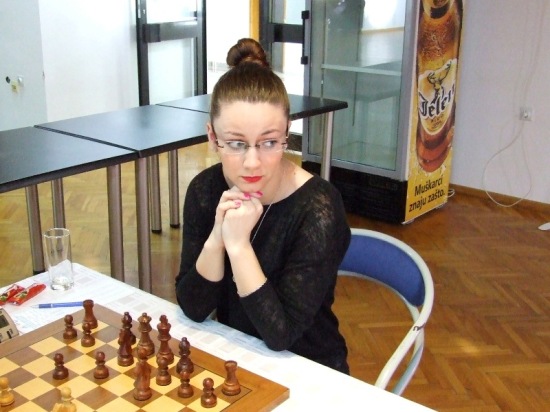 Grigoryan wins in Round 6