Salgado and Seirawan tops in Barcelona 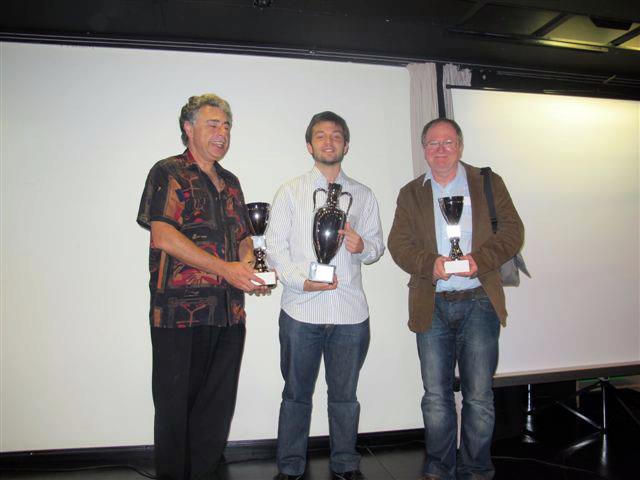 Yasser , Ivan and I for one last photo before the closing dinner
Theyboth managed to win their last round game (against gm De La Riva and gm Alsina, respectively), while I could do no better than draw against the experienced–and super solid– Catalan gm Marc Narciso. That put me–the tournament’s oldest participant– into 3rd position, a full point ahead of the pre-tournament favourite, Israeli gm Ilia Smirin.

That is me (extreme left) playing Narciso.  Next to us is Yasser playing Alsina.
POSITION AFTER 42 MOVES
gm  NARCISO

Narciso at one with the universe.
My game featured a long manouevring game where not much was happening. I tried to wear Narciso down in Karpov-style, but the Catalan gm  refused to make any mistakes.  In particular, his Knights proved to be very annoying!  We agreed to a draw at move 79.  (It should be mentioned that Narciso had inflicted on Salgado his only defeat of the tournament)

Relaxing at the closing dinner, Narciso, Ana Matnadze and I.  Narciso confessed to being a fan of my blog and liking especially my ”Today’s winning ??” series.  What could I do?   I had to forgive him for drawing with me!
__________________________________________________
The tournament was very well run, professional and especially tech-savvy.  As well, the organizers hired a public relations person (the lovely wgm Ana Matnadze) who made sure that news of the event would be spread on the social network  FACEBOOK  on a daily basis.  It was a big success!  Congrats!

As well, it is always a pleasure to play chess in a Casino: the extra oxygen that gets pumped into the air is a really nice (and legal!) way to stay pumped up for the whole 4 or 5 hour game.  Ofcourse, afterwards you feel exhausted…but the trade off is worth it.  There were spectators every day; curiously, I could not but notice that the average age of these spectators was about 70 years old, with one or two of them nodding off at various points in the game…

20-year old Ivan Salgado was the home-town favourite and he did not disappoint.  He fought hard in every game and clearly has a very bright future.  Spain has changed a lot , chess wise, in the past 20 years or so , and now its young players believe in themselves and are ambitious and fearless.  In sports, Spain has many world champions and these examples help fuel the drive of  young talents such as Ivan, who now grow up believing that anything is possible with talent and hard work.
I had the opportunity to speak various times with Ivan.  A very serious student of the game, level-headed and exceptionally hard working, Ivan has all of the necessary qualities to succeed in chess.  The Spanish chess federation gives him some support, and some elements of  the chess community are also generous.  Curiously, Ivan’s parents were not that supporting of his ambitions: they insisted that he pursue a University degree ….so Ivan moved out of his parents’ home! He would not allow himself to be dominated.
This reminds me of a story of Bobby Fischer and his mother. The fierce individualism  and self-belief necessary to achieve success in such a competitive area as chess often clash with the interests of the player’s family.  The family wants the best for their son, for example, but understandably (?) do not want them to  make  sacrifices or to take risks  in moving towards their goal.

Case in point is Canada’s own Mark Bluvshtein, who just this past summer announced that he had achieved ”closure” with chess.  Mark was a tremendously talented player when he was younger, but I always got the impression that his father purposely held him back and refused (thru intimidation !?) to allow him to pursue chess as anything more than a pass time.  Ilia Bluvshtein’s insistance on becoming Olympic Team Coordinator –a clearly unacceptable conflict of interest–is just one example of how much of a control freak the father could be to get his way and dominate–and eventually extinguish– his son’s chess ambitions. 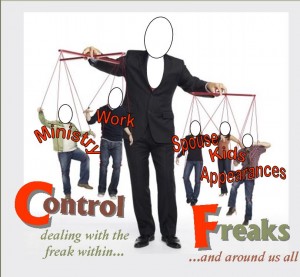 Yasser playing Alsina in the last round.  Alsina is half Portuguese, half Catalan

I first played Yasser back in 1977 (!) when he was just a teenager.  Even then he showed signs of greatness.  His chess career was brilliant and he scored numerous international success, including beating virtually every top player in the world.
For some reason, unknown to me, Yasser began to stop playing competitively some ten to 15 years ago, though he was never far from the game.  A best selling author and commentator, Yasser has also tried his hand in the dangerously unforgiving world of chess politics.  Fortunately, he is making something of a comeback  as a competitive player now that he has reached the ripe old age of 50.  The level of his play has not diminished, but the lack of top-level practice after such a long absence has reduced his stamina.  Hopefully he will continue and set more records for American Chess!
SPRAGGETT ON CHESS
Share