Natalia Pogonina has  a remarkable gift: possessing  both intelligence  and beauty, she has become our  ambassador for Chess.   One of Russia’s leading female grandmasters, Natalia’s chess successes are many.  The reigning Olympic women’s champion and Russia women’s champion was recently  named ”Girl of the Month” by a leading russian sports channel ”Russia-2”!  Congratulations!!

Nor is Natalia shy: it was from her that I first heard the term ”chess-sex”! She and her husband, Peter Zhdanov, have co-authored a book called ”Chess Kamasutra” .  Natalia believes it is possible to apply sex-principles to chess! 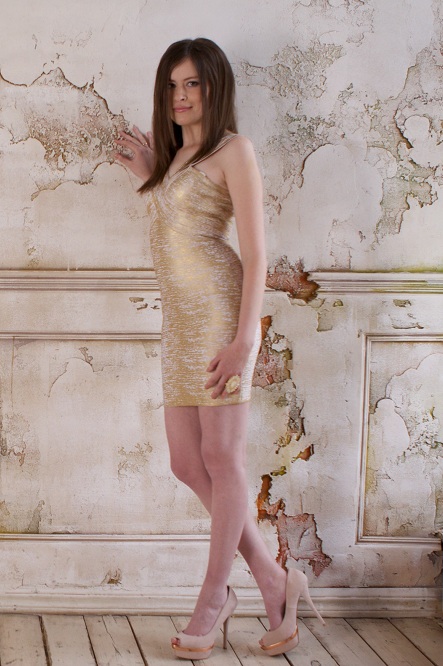 HOT!
The reader can see more of these photos at Natalia’s own popular WEBSITE (in both Russian and English)
—————————————————
Born on March 9, 1985, Natalia quickly demonstrated talent for the game.  Now in her late twenties–the best time for a chess player–Natalia’s play is approaching the level where I expect her soon to be able to fight for the world title.  I am certain that my readers wish her the best!
This year Natalia has been playing GREAT chess!  Her favourite 1.e4 has not let her down and her opponents have had difficulty meeting it.  Below is Natalia’s game against Mammadova from the recent Russia Team Championship in Loo.  ENJOY!