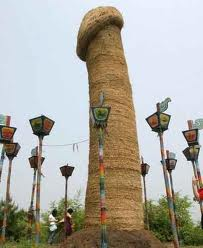 Victoria Chess Club president and self-appointed guru Roger Patterson is famous for one thing and one thing alone: the size of his penis!  It is one of the world’s 8 wonders.  At age 2 Roger had a Guiness World Record for penis size: 1 metres and 18 cms long when fully erect.

Historic Photo of Scarborough Chess Club’s Bob Armstrong along side a plastic mold of Roger Patterson’s flacid penis at age two years old.   Icelandic Phallalgogical Museum  At his initiative. the CFC passed a motion in 2011 recognizing Roger as a  child prodigy of sorts… 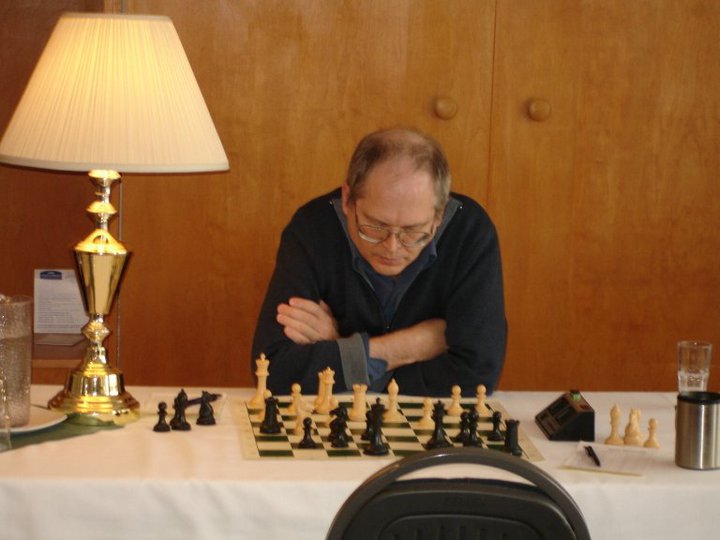 Roger Patterson was destined for GREAT things. With a penis the size of an elephant by age 2 who could deny Roger his rightful destiny? 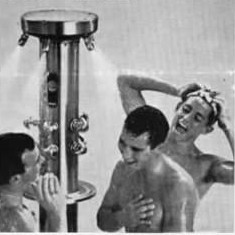 Roger became an outcast.  A weirdo.  A Joke   But Roger soon found refuge at the school chess club.  There Roger finally hoped to get his rightful recognition as the clubs’ biggest prick.  But he was soon to be disappointed.  Nerds attracted chicks for their intellectual awkwardness…NOT for the size of their reproductive organ.

Poor Roger (left) being ignored for his NATURAL gifts.

Thus began Roger’s long campaign to get his revenge on chess-playing NERDS.  Roger soon villanized chess players with higher ratings than his own.  To Roger it was all about penis size.  He was the REAL champ and   wanted the whole world to believe it….With a dick as big as his, why should he have to EARN his rightful place in the company of NERDS?

LATER TODAY,  the whole story of Roger, his BIG dick and why he hates higher rated chess players…