Potpourri and other nonsense…

A PICTURE IS WORTH A 1,000 WORDS
I have been so busy playing this past month (Portuguese Team Championship, ”Legends vs Geneva Chess Club” and now Barcelona Sants Open) that I have fallen behind in my Potpourri series…ENJOY some photos I found on my favourite San Francisco blog!
Is it just me or everybody seems to be starting so YOUNG today?

Link
The first annual San Francisco Son Jarocho Festival kicked off Friday, August 17 2012 at the Brava Theater. This festival showcased the styling of Son Jarocho music from folk to rock and even Electro-Jarocho music. Live performances and dancing as well as film screenings took place at this cultural festival lasting three days. Photo by Hanna Quevedo.
The party you were never invited to!

Link
Thousands of electronic music lovers came out this year to the Identity Festival at Shoreline Amphitheater on Friday, August 17, 2012. Big names such as Paul Van Dyke, Excision, Doctor P, and many others were present and put on great performances. Photos by Jessica Christian. 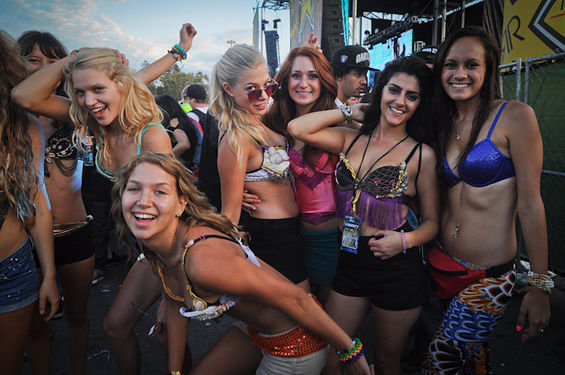 DO YOU HAVE ISSUES?

Link
Dirty Vegas performed for an enthusiastic and packed crowd at The Grand SF nightclub on Saturday, August 18, 2012. Photos by Calibree Photography.

Did you know that in August ex-World Champions are supposed to do crazy things? 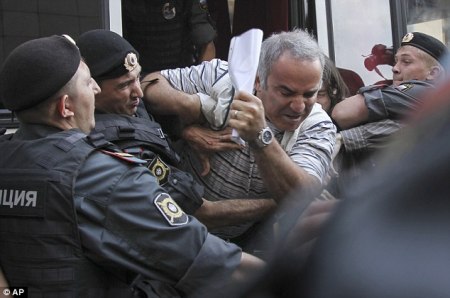 Bizarre!  Just a few months ago Boris was under 24 hour medical supervision following a life-threatening 2nd stroke. Now he has FLED his wife and family and is hiding in Moscow.  Or perhaps he has been kidnapped! 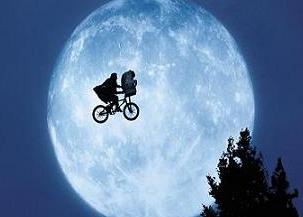 Link to article below