Potpourri and other nonsense

Every chess club has one…or NEEDS to have one!  How else would nerds get laid?
link


ST. LOUIS IN THE NEWS AGAIN!

”As with the game of chess, these artists begin with a set of rules and self-limited parameters for each collective work. Yet, within this structure there are unlimited ways of organizing the elements of imagination and possibility within that environment. This time, in Screwed Moves, they are bound by the concepts of a “chain of operations.” The artists are seeking to make the psychology of the chess player visible through their mark-making on the walls. Bound by rules and aggressively creating within those rules, they are mimicking the structure of the game within the chaos of the stimulated mind. They are embracing opposites; finding patterns; making moves.”—Roseann Weiss, Curator 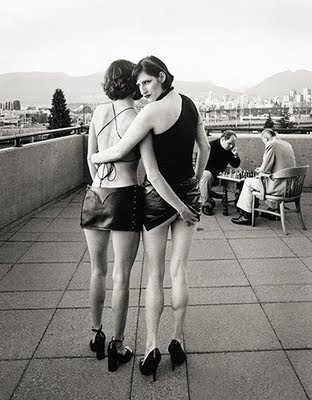 Miliciana Marina Ginestá, member of the Communist Youth, taken on the 21th July 1936 at the penthouse of the Hotel Colón in Barcelona. Marina apparently is still alive in París and is over 90 years young. 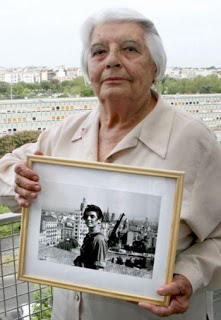 If you must do it…then do it RIGHT! 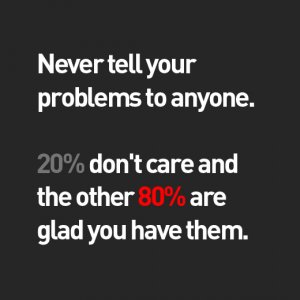