Potpourri and other nonsense! 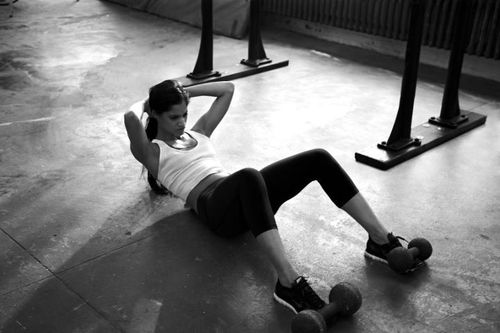 Becoming better is NOT about finding  the time, but about MAKING the time! 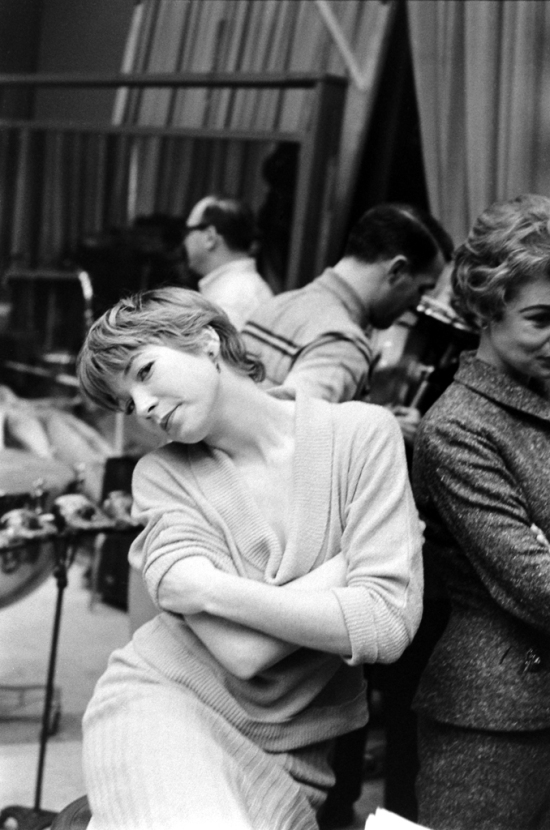 Shirley MacLaine shows off the pixie-cute style that helped make her a “mascot” of the Rat Pack throughout the Fifties and early Sixties at the 1958 Oscars rehearsals.  (Leonard McCombe—TIME & LIFE Pictures/Getty Images)

”My mother was Canadian, so you never knew what she was thinking.”

In December 1938, five giant pandas were smuggled out of China to England. Four of them were bought by London Zoo. Photographer Bert Hardy’s son, Mike Hardy, poses for a photo with Ming one of the pandas at London Zoo. 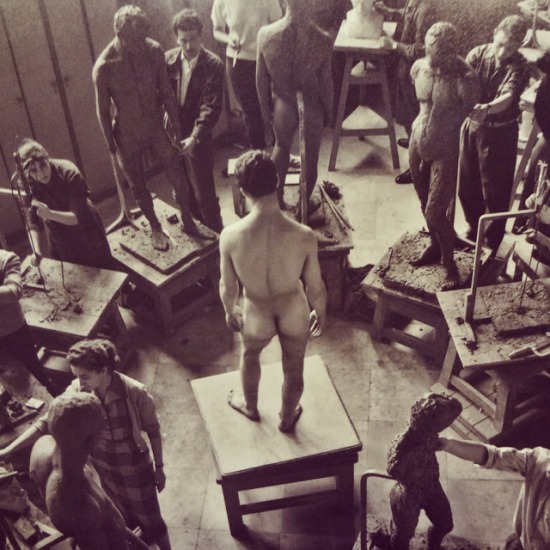 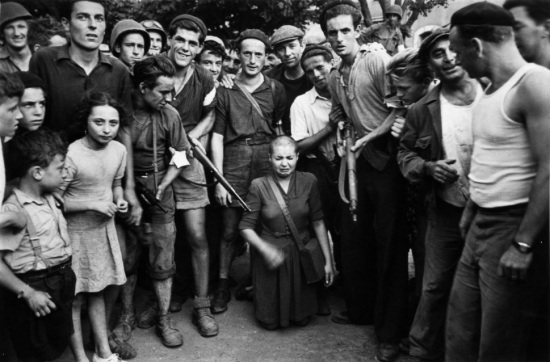 ”A crowd of people surround a weeping and humiliated French woman after the liberation of France. The woman had a romantic relationship with a German soldier during the occupation. The French Resistance shaved her head and she was then paraded through the city streets for citizens to mock and berate her for her wartime activities. Marseille, Bouches-du-Rhône, France. 1944.”    by Carl Mydans

Comrade Nora Astorga of the Frente Sandinista circa 1978, pictured here training new recruits and not taking shit from anybody.

Don’t play with guns unless you mean it! And even then, play with a SMALL gun!