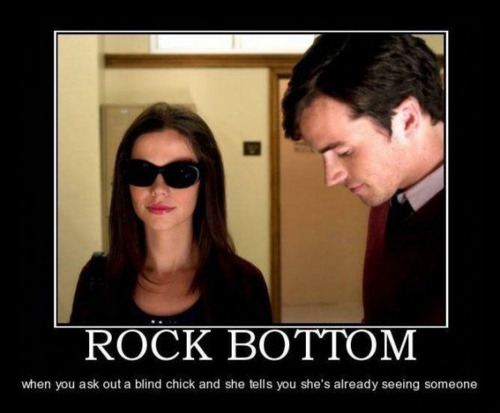 Say…isn’t that your WIFE Bob? 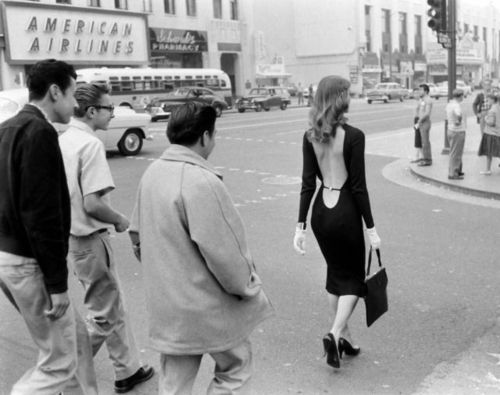 Before the internet it was   really  tough being a follower…and sometimes embarrassing, too. 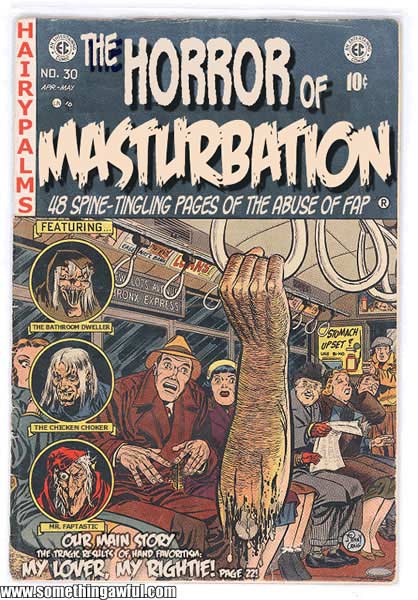 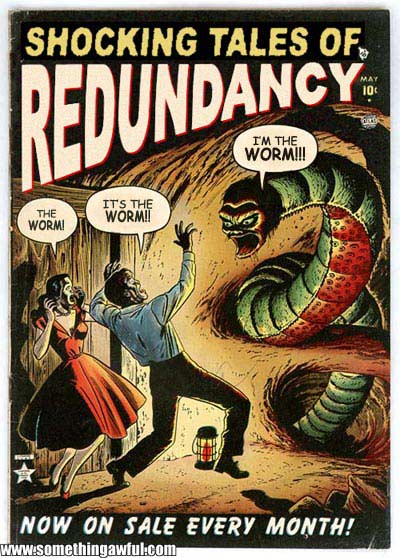 Don’t you just hate to learn you have been doing it wrong all of your damn life…??

Say…he looks familiar!  Wasn’t he president of the CFC a few years back?!

Peanuts, you say?
EMBARRASSING STORY OF THE DAY
Law & Order 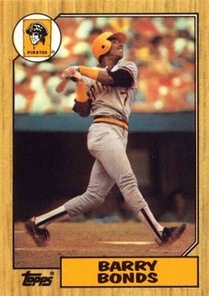 This morning the slugger’s longtime mistress, Kimberly Bell, touched on not just the size but also the shape of Bonds’ balls — shriveled and misshapen for those scoring at home — but also claimed the former Giants star blamed steroids for a 1999 injury, sprouted back acne, shaved off excessive chest hair, lost his mojo in the sack, and became ever more petulant as time went by.
Bonds, his mistress claims, threatened to rip out her breast implants — as “he paid for them.”
How will the slugger’s all-star team of defense attorneys counter such damning claims? The strategy will be as sophisticated as a Three Stooges plotline. Says University of San Francisco law professor Bob Talbot, the only thing to do at this point is paint Bell as a gold-digging harlot hoping to squeeze one last payday out of Bonds.
(Read more at the above link!)