Don’t count your chickens before they hatch… 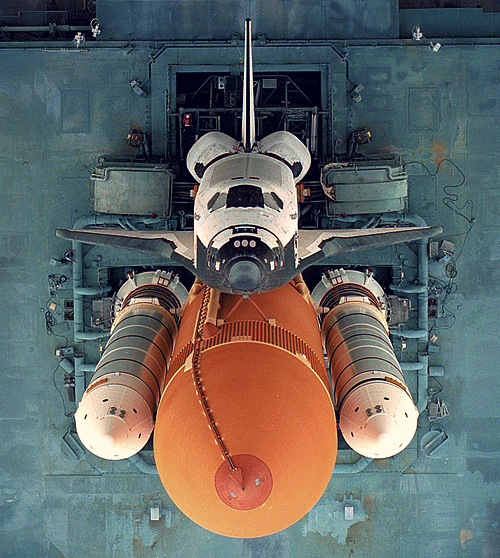 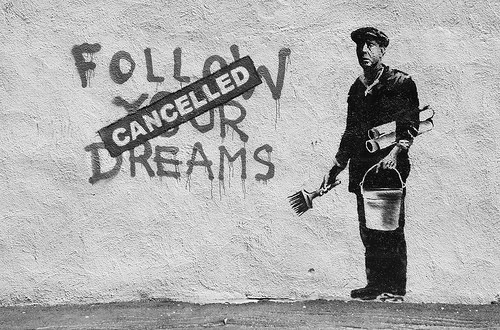 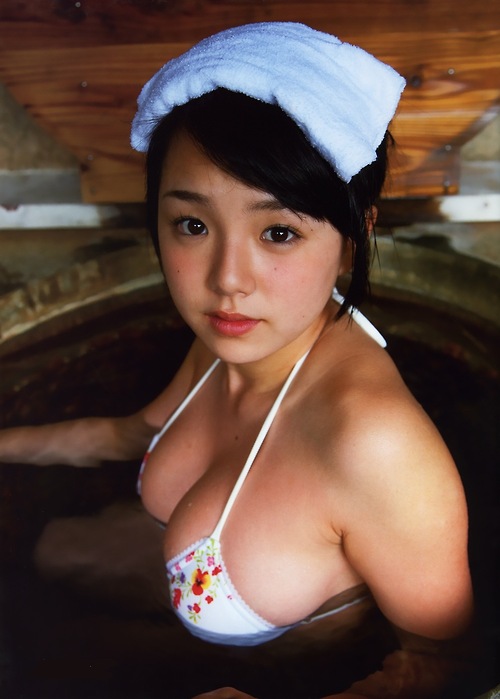 The morning after the night before…and–damn– I don’t remember a thing!

”Don’t cry because it’s over. Smile because it happened.”
Dr.Seuss

”My doctor told me to stop having intimate dinners for four. Unless there are three other people.” —Orson Wells (1915-1985)


How hungry are you? 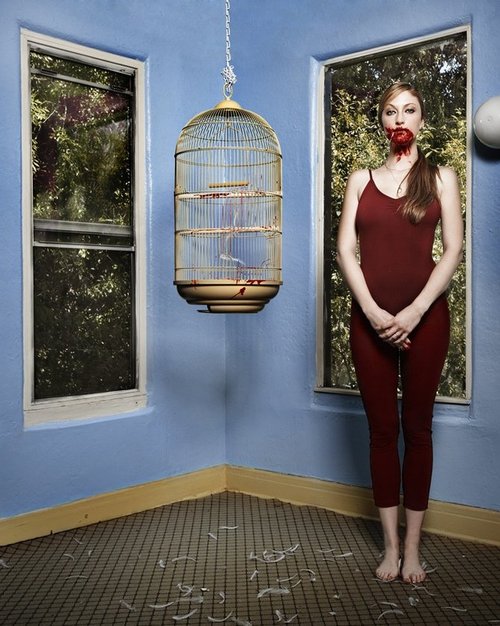 ”Little Tommy has been such a good boy since I bought this new fridge!”