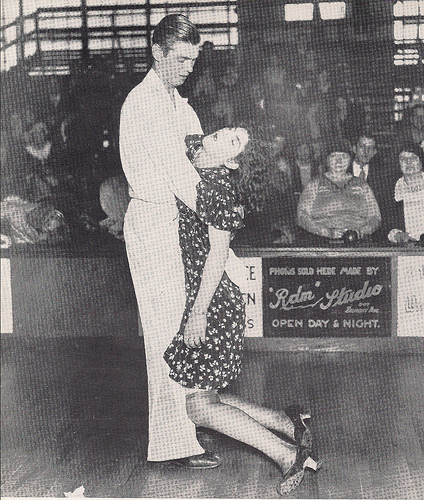 gm ASHLEY
From Reykjavik (2012).  Black had just taken the pawn on h3 and is threatening a decisive blow on f1. What magnificently brutal move did the New York grandmaster play that immediately forced his opponent’s resignation?
EXAMPLE 2: 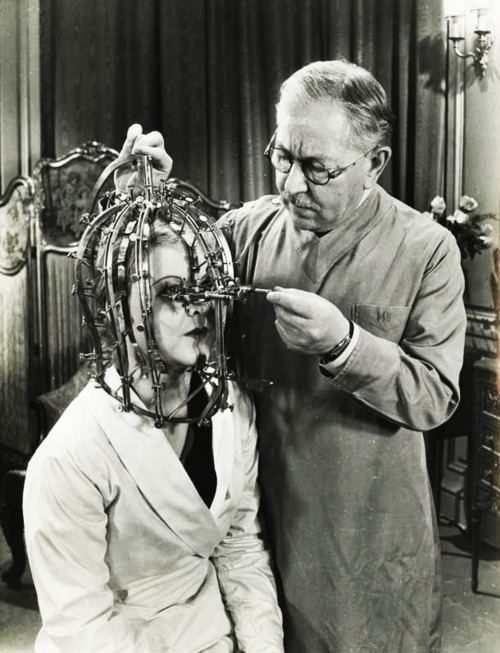 HOW TO PROPERLY CLOSE A PSYCHIATRIC HOSPITAL 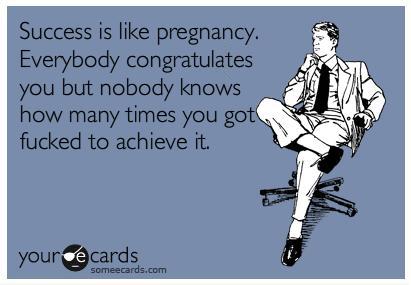