”If one morning I walked on top of the water across the Potomac River, the headline that afternoon would read ‘President Can’t Swim.’”
President Lydon B. Johnson

Noble Prize winner Igor Tamm.  Born on 8 July 1895 in Vladivostok, Russian Empire.Died 12 April 1971 (aged 75)  Known for Cherenkov–Vavilov effect and the Tamm–Dancoff approximation. Also won the  Stalin Prize, 1954. He has a crater named after him on the moon!
”During the Russian revolution, the mathematical physicist Igor Tamm was seized by anti-communist vigilantes at a village near Odessa where he had gone to barter for food. They suspected he was an anti-Ukrainian communist agitator and dragged him off to their leader.
Asked what he did for a living, he said he was a mathematician. The sceptical gang leader began to finger the bullets and grenades slung round his neck. ‘All right,’ he said, ‘calculate the error when the Taylor series approximation to a function is truncated after n terms. Do this and you will go free. Fail and you will be shot.’ Tamm slowly calculated the answer in the dust with his quivering finger. When he had finished, the bandit cast his eye over the answer and waved him on his way.
Tamm won the 1958 Nobel prize for physics but he never did discover the identity of the unusual bandit leader.”
– John Barrow, “It’s All Platonic Pi in the Sky,” The Times Educational Supplement, May 11, 1993
_______________________________________________


ONE WEEK OF CHEERFULNESS Ed, one of my regular readers, wrote to me defending Mark Dutton’s honour:
”I have known Mark Dutton for some time, and he is inept, not  crooked. Also, one of the nicest persons inside or outside chess   that I have ever met.  Ed”

TOO INEPT TO BE CROOKED?!

One way to have the hair removed from your ass! I don’t know…but there appears to be something inappropriate about this!

Nice outfit! Blue brings out the best in her…. 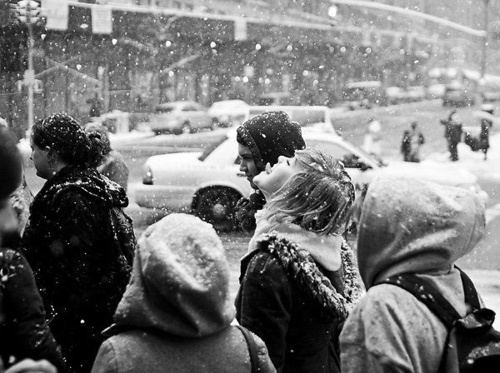