SHE IS   DEFINITELY  NOT AMUSED! 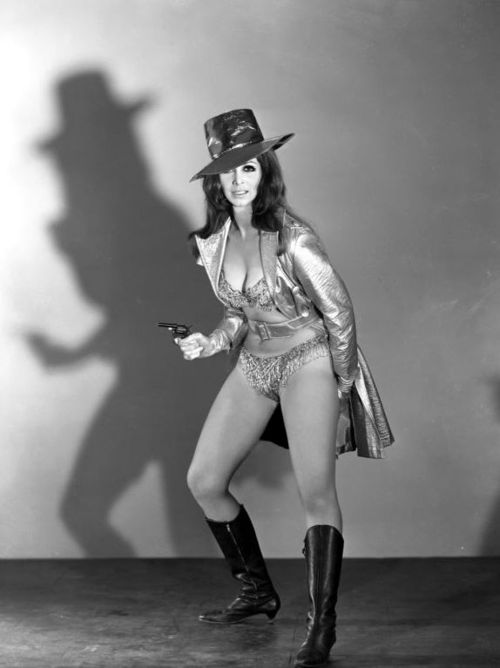 Meanwhile, back in the changing room… 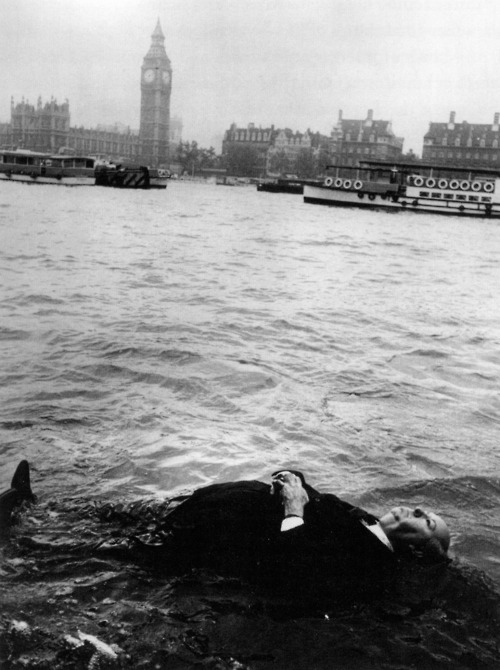 ”There is nothing quite so good as burial at sea. It is simple, tidy, and not very incriminating.”
Alfred Hitchcock 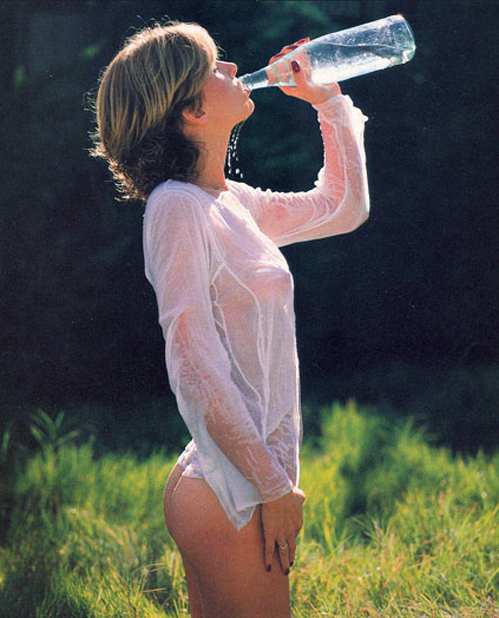 Bottled water: great with or without pants 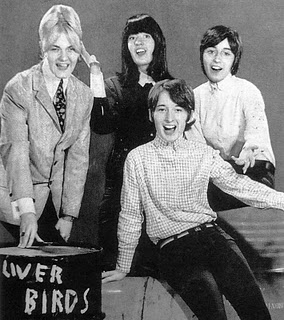 The Liverbirds was a all-female rock band that was based in Liverpool and was active between 1963 to 1968.  They produced 2 albums, but as they had more success in Germany than back home, they eventually ended up living the rest of their lives in Germany.

Happier than most marriages. And the divorce is cheaper and tastier… 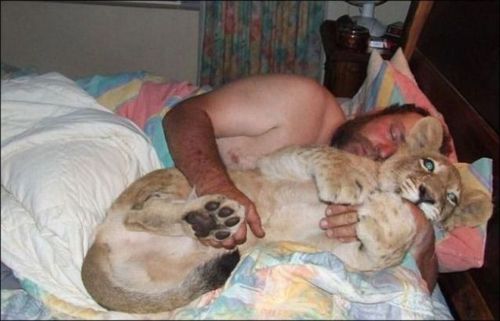 Must have been some party last night…

Gives a new meaning to dating a real turkey

Views while sitting on a toilette:

Now this is art!

Jane Mansfield was famous for her frontal shot.  One day, in a crowded room, one photographer had to be content with another view.

Jane Mansfield from behind; this shot never could compete.