A woman from New York was driving through a remote part of Arizona when her car broke down.  An American Indian on horseback came along and offered her a ride to a nearby town. She climbed up behind him on the horse and they rode off.
The ride was uneventful, except that every few minutes the Indian would let out a ‘Ye-e-e-e-h-a-a-a-a’ so loud that it echoed from the surrounding hills.

When they arrived in town, he let her off at the local service station, yelled one final ‘Ye-e-e-e-h-a-a-a-a!’ and rode off.

“What did you do to get that Indian so excited?” asked the service-station attendant.

“Nothing,” the woman answered. “I merely sat behind him on the horse, put my arms around his waist, and held onto the saddle horn so I wouldn’t fall off.”

I GET A KICK OUT OF THIS: 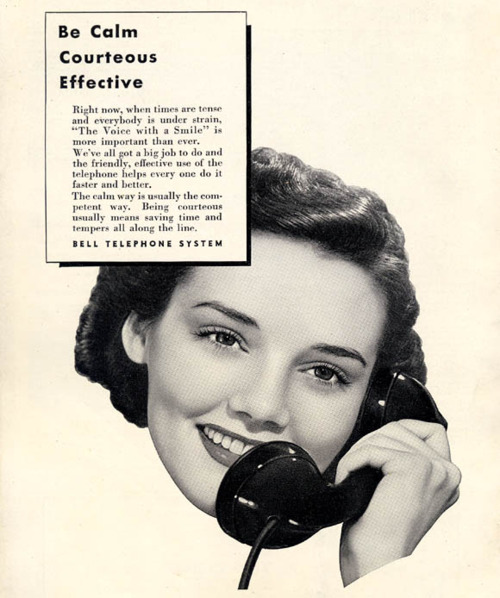 Attack of the potatoe monsters 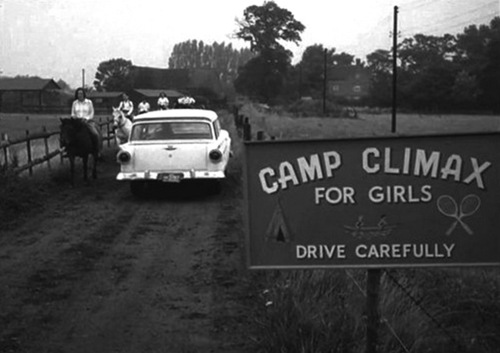 I think that the camp changed its name some years later….


Ronconcocacola’s “3-Way Street” is an overhead visualization of the uneasy dance conducted by motorists, cyclists and pedestrians at a busy NYC intersection: “By summer 2010, the expansion of bike lanes in NYC exposed a clash of long-standing bad habits — such as pedestrians jaywalking, cyclists running red lights, and motorists plowing through crosswalks. By focusing on one intersection as a case study, my video aims to show our interconnection and shared role in improving the safety and usability of our streets.”
http://blog.ronconcocacola.com/

As  my non-Canadian readers know, there is an election-campaign going on in the Canadian chess community for the CFC presidency.  Though not intended to be entertaining and hilarious, it is infact the only  service the CFC offers that is free!

In anycase, three of my Japanese readers (each a specialist in Kung-Fu) have decided to contribute to this good cheer by rendering their impressions of the people skills of the recent CFC presidents. Enjoy!
[youtube http://www.youtube.com/watch?v=3KlGnS6hveU]

AND NOW, A TRUE SUCCESS STORY!

FANSHAWE COLLEGE: Jessica Allossery was stunned when Telus found her song, Change the World, on YouTube and featured it in a national ad with proceeds helping the Neuts’ family charity.  It was a gloomy winter day when Fanshawe College student Jessica Allossery wrote a song called Change the World.  She hoped it would inspire others to do something good for someone else.

So they invited Jessica to the studios and recorded her song. Here is the official story that Telus has distributed this week.

The whole story can be found here!

OFCOURSE, Telus needs this good publicity badly given its recent history of hosing clients and industry competitors alike.  Here is just one story and below is a true story that one person felt so strongly about that she decided to make a video and put it on youtube!

YOU’LL REALLY GET A KICK OUT OF THIS!

Think twice before leaving a voice-mail message at the ‘COMPLAINT DEPARTMENT’ !