SPRAGGETT ON CHESS
DO CHESS, NOT CRIME! 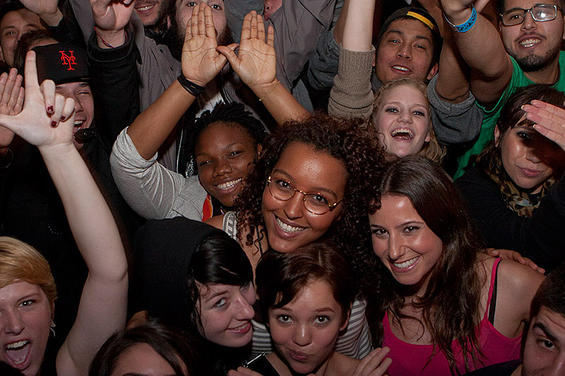 JUST NICE TO LOOK AT

EVER SEE ONE OF THESE?
(FUN THINGS YOU CAN SEE AT MUSEUMS…)

A rectum showing the effects of both haemorrhoids and bowel cancer. The patient in this case was Thomas Thurlow (1737-1791), the Bishop of Durham. Thurlow had suffered from some time from a bowel complaint, which he initially thought was the result of piles. He consulted John Hunter after a number of other physicians and surgeons had failed to provide him with a satisfactory diagnosis. Hunter successfully identified the tumour through rectal examination, but recognised that it was incurable. Thurlow died 10 months later.  Link to story

Thomas Thurlow, Bishop of Durham was directly associated with the slave trade and as such was one of the Bishops who sat on the Society for the Propagation of The Gospel Abroad, which owned a plantation on Codrington Estate in Barbados. The mortality rate among slaves on this plantation was unusually high. 40% within three years of arrival died and they were branded with the word “society” using a red hot iron. The Church continued to own the plantation until 1833 and several clergymen were compensated when the slave trade was finally abolished.
NOW HIS PRESERVED RECTUM STANDS AS PROOF THAT THERE IS A JUST GOD
Share