Paper versus Digital; potpourri and other nonsense

I got a BIG kick out of this cute insight into the meaning of LIFE!  Thankyou Francisco!

Copa Room showgirl Lee Merlin poses in a cotton mushroom cloud swimsuit as she is crowned Miss Atomic Bomb 1957 photograph. Above-ground nuclear testing was a major public attraction during the late 1950s, and hotels capitalized on the craze by hosting nuclear bomb watch parties, which usually included the dubbing of a chorus girl as Miss Atomic Bomb. Merlin was the last and most famous of the Miss Atomic Bomb girls”   – Las Vegas Sun
ATOMIC HAIR STYLE! 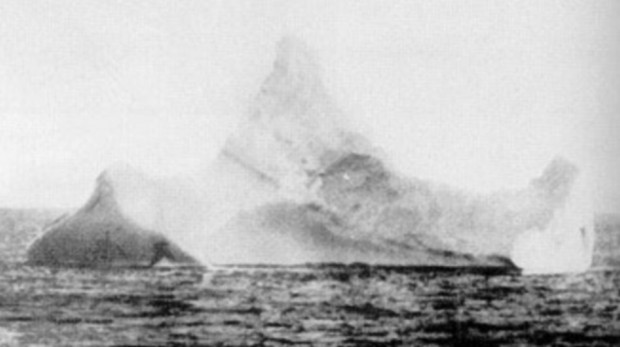 THE ICEBERG THAT SANK THE TITANIC!
“(Above) Taken by the chief steward of the German ocean liner SS Prinz Adalbert, which on April 15 was sailing through the North Atlantic mere miles away from where theTitanic had sunk the night before. At the time, the chief steward hadn’t yet learned of theTitanic’s fate. He spotted a streak of red paint along the iceberg’s base, which most likely meant a ship had collided with it in the last twelve hours.” 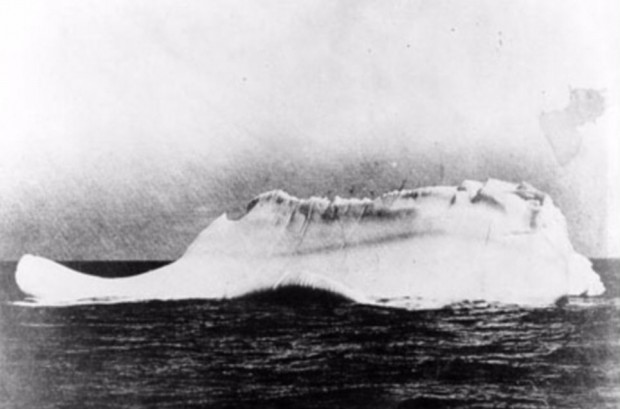 “(Above)Taken by a Captain De Carteret of the Minia, one of a few cable ships – vessels ordinarily used to lay deep sea cables, such as those for telecommunications – sent to the site of the shipwreck to recover corpses and debris. The captain claimed this was the only iceberg in the area, and the red paint was again a clear sign that a ship had recently struck it.”
LINK

I think the guitar and smile becomes Danailov!
Share