Have you noticed that most photographs from the ‘real‘ world that use chess as a prop make the same mistake of setting up the pieces/board incorrectly? Clearly not all, but MOST.  The point I want to make is that it is NOT the game of chess unless it is set up correctly.  Otherwise, it is just an ornament… 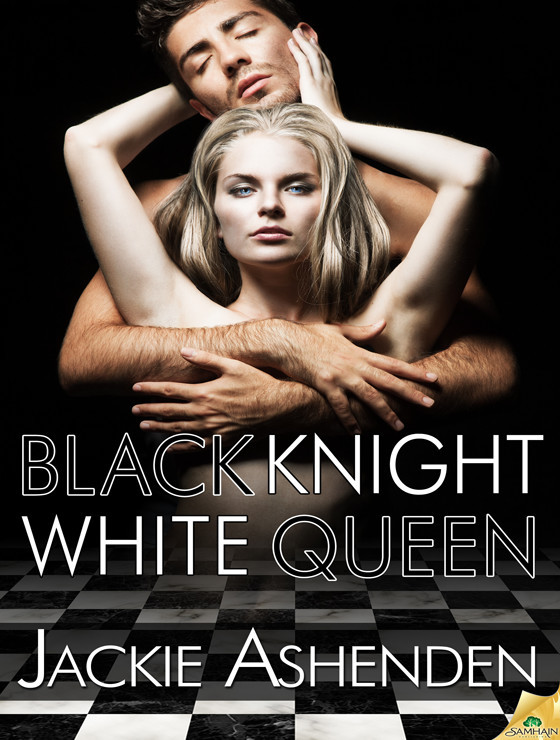 ”Professional chess player Aleksandr Shastin never lets emotions rule his life, or his game. Not even the unexpected death of his mentor shakes his icy control-at least that’s what he thinks. Until he meets a woman in a Bangkok rooftop bar, a woman whose raw sexuality and emotional honesty find every invisible crack…” Read more HERE.

DO ISLAMISTS AND FEMINISTS HAVE SOMETHING IN COMMON?

It is NOT rape when it happens inside the Islam community? WTF!

BOARD CORRECTLY SET UP! 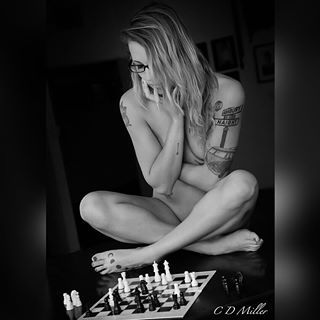 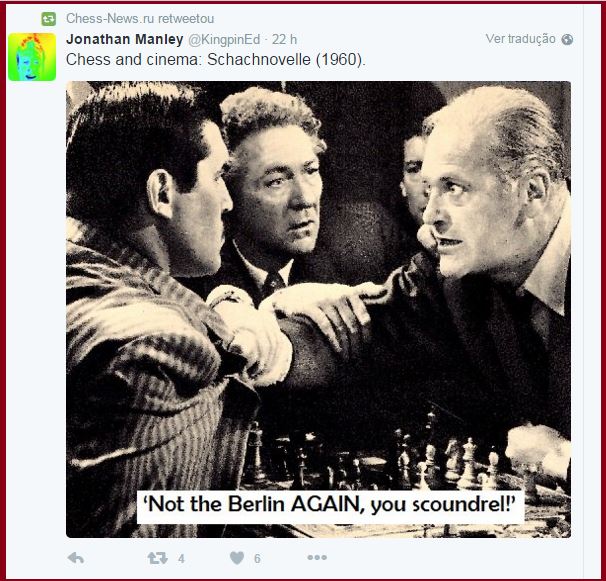