Why does chess have a bad reputation?

Just a small selection of items from today’s mainstream media. Typical stories that regularly appear in the media and predictably give the impression that our noble game has a really dark side. Or just simply ridiculizing and trivializing chess. This is, I suppose, one of the problems with the media today: they prefer their readers not to think too much and so they try to sell sensationalism rather than objectively presented boring news. A dog biting a man is not newsworthy…a man biting a dog is a better sell.

CHESS IN SCHOOLS AND SEXUAL ABUSE

Not wanting to opinionate over whether a sexual crime actually took place, one thing is clear to me. What kind of A-hole school allows an unaccompanied male into classrooms full of children between the ages of 4-7?  In any case, the media never misses an opportunity to move anything chess-related to the top of the ‘sexual abuse news’ column …

DELAWARE, Ohio — A Common Pleas courtroom briefly became a preschool classroom Thursday  as a chess teacher accused of molesting two of his young students set up tiny chairs, a table and chess boards to show how there might have been a misunderstanding in how he interacted with the girls.

Leon Wilson, 62, of Columbus, is charged with three counts of gross sexual imposition against a 4-year-old at Prep Academy in Lewis Center and a 7-year-old at Maryland Avenue Elementary in Bexley.

Wilson set up the board to illustrate how he would recite a made-up story to preschoolers about positioning chess pieces, using references to pizza, clothing, and other everyday events. Wilson said the story makes chess fun and helps to reinforce basic concepts.

Wilson was the last witness in a three-day trial that could land him more than 20 years in prison if he’s convicted.

At one point, based on objections that Wilson was being overly “demonstrative” by flailing his arms while standing, Judge Everett Krueger advised Wilson to return to the witness stand.

Wilson said he could explain the accusations of one of his accusers who was known to rock back and forth in her chair.

“Does rocking make you feel better?” Wilson recalled asking the girl. “She looked at me and said yes.”

The girl last year told forensic interviewers that after her teacher had fondled he asked her if it felt good.

Wilson also talked about being surprised at his arrest, upon returning from a chess match in Greece, a week after charges were filed against him.

He said he initially thought the arrest was a prank.

“When did it go from being punked to being real?” asked defense attorney Bradley Koffel.

“When they put the handcuffs on,” he said. “I couldn’t imagine they wanted me, because I thought I was extremely well-protected. There was video at the school.”

The jury has heard several forensic interviewers at Nationwide Children’s Hospital testify that the girls gave similar, detailed accounts of Wilson touching their genitals over their clothing while he taught them.

But Laura A. Brodie, a California-based clinical psychologist, testified Thursday that very young children are more suggestible, don’t distinguish between fantasy and reality and have limited recall, she said.

There is a move to standardize interviewing techniques of children to avoid pitfalls in their responses due to interviewer bias and leading questions.

“The way their brains work they are going to follow you,” she said of kids being influenced. “That’s why we have to be very careful.”

In cross examination, Douglas Dumolt, a Delaware County assistant prosecutor, asked Brodie if structured interviews were always better than current practices using multi-disciplinary teams such as those used at Children’s. 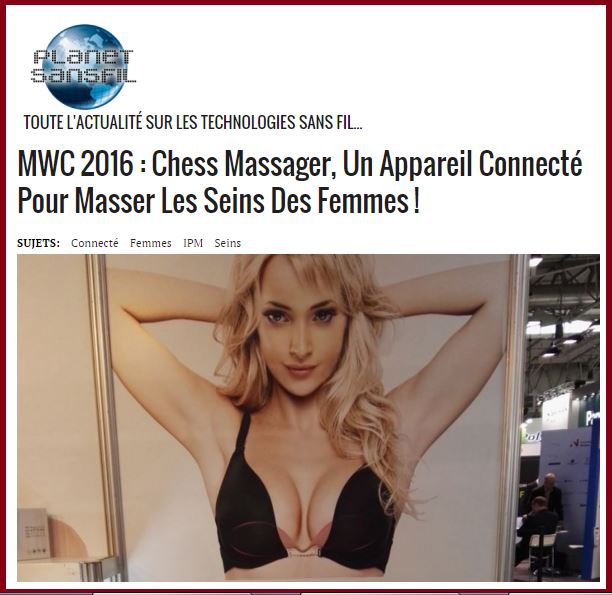 Another item that you can find in today’s  media that goes out of its way to trivialize chess.  A Hong Kong society (IPM) has just come out with a device that will massage a woman’s breasts while she is wearing a bra. 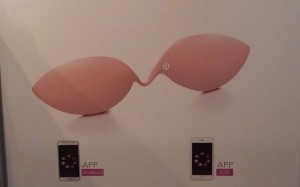 Not sure why a woman would wear a bra if she wants her breasts massaged, but the thing that gets me is rather than call this device the ‘Chest Massager’, the idiots involved have decided to call it the ‘CHESS MASSAGER’!  You can read more HERE.

This is a chess massage!

BLAME IT ON CHESS!

Martin Wirth was certainly no angel, but as a Colorado political activist who recently ran for state office and who was also a leader of the Occupy Denver movement, he had a growing following. He was also active against what he termed ‘illegal foreclosures’.

Just a day or two ago when the police tried to evict him, a shoot-out took place inwhich both Wirth and a police officer were killed. Rather than allow the story to become a potential ‘police brutality’ nightmare, the media was quick to brand Wirth a fruitcake with mental-health issues because of him being involved in a homicide involving chess some 20 years before…despite the fact that he was never found guilty!  Do a google-search to see what I mean…literally hundreds of related articles all branding Wirth essentially as a person the world is better off without! Thankyou, chess! 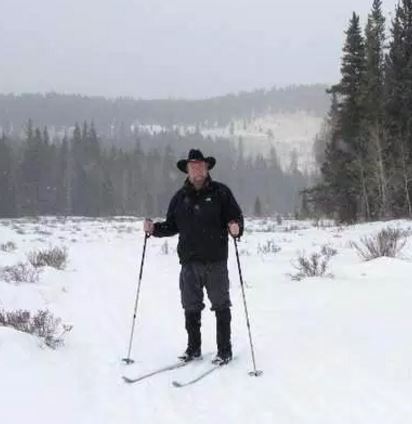 LARIMER COUNTY, Colo. – A member of the Occupy Denver movement suspected of shooting three Park County Sheriff’s Office deputies on Wednesday, was arrested on suspicion of murder 21 years ago after he reportedly lost a game of chess in Fort Collins.

Martin Wirth, then 37-years-old, was tackled by police and arrested outside a mobile home park trailer in August of 1994, after allegedly shouting racial epithets and shooting the homeowner twice in the chest, the Denver Post reported.

According to the newspaper, Wirth was a guest at the victim’s birthday party at the Johnson Trailer Park, when he lost the game, causing him to get angry.

Wirth knocked over the chess board and some furniture, went back to his mobile home and got a .38-caliber revolver.

A witness at the crime scene said, “Marty told him: ‘Why don’t you go back to California, you gangster.’ Then he shot him, twice,” The same witness added, “Marty was standing over him with his gun. I don’t remember his exact words, but it had to do with race.”

A Fort Collins police officer then arrived at the scene of the shooting and ordered Wirth out of his home trailer. When Wirth didn’t obey the command, the police officer “dove at Wirth’s legs and tackled him, pinning him and disarming him,” according to the newspaper’s report.

Wirth was booked into the Larimer County Detention Center, but he was not convicted. Denver7 spoke with a Larimer County District Attorney’s Office spokesperson who said officials could not release details on the charges, the crime or how the case was resolved, as the case is now sealed…(READ MORE HERE) 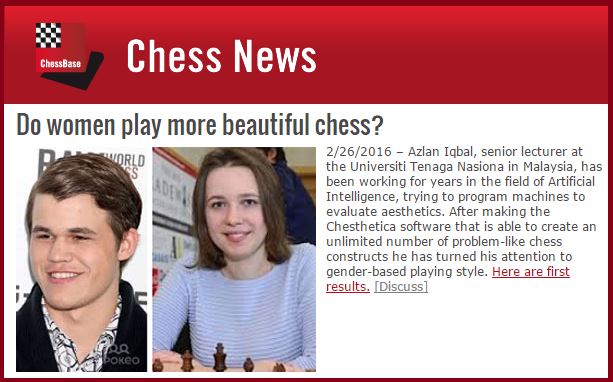 This is an excellent example of the TRIVIALIZATION of the enormous complexities of the game and reducing it to a CLICHÉ for public consumption. What we see (presented as ‘NEWS’) appear to be photo-shopped images of the male and female world champions.  Clearly both individuals are physically ‘beautiful’.  The question that ChessBase then asks in the title is whether women play ‘more beautiful’ chess than men (!).  Shades of the National Inquirer…

While hardly mainstream media, today the popular commercial chess vendor ChessBase published this article, written by ‘a senior lecturer’ in Malaysia.  Boasting a Phd in AI. Apparently that was good enough for ChessBase who then decided that ‘Beauty’ can be gender-qualified because computer chess-software says so (and ChessBase makes a lot of money from selling it). 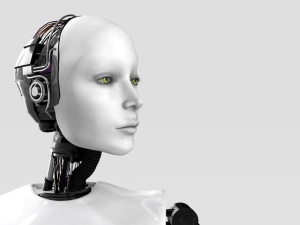 This must be new low for ChessBase.  No one in the real world would even dare to so frivolously treat the subject of beauty! Perhaps we should expect the next commercial version of Fritz will carry this feature…as an option ofcourse!

White to play and mate in 2
Manitoba Free Press