New Year potpourri and other nonsense 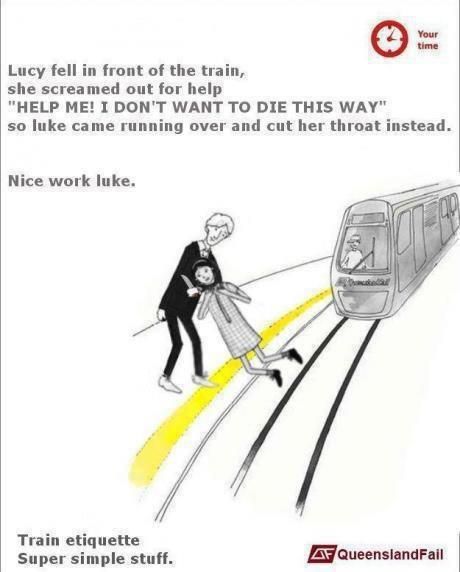 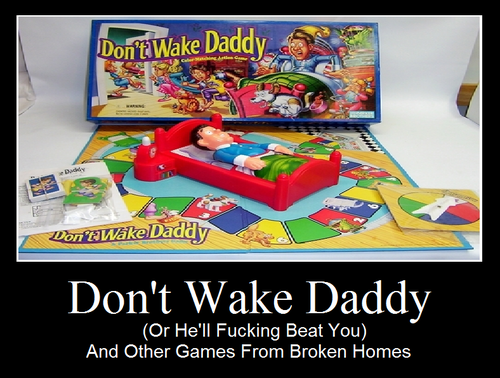 Did you know that Ottawa’s original name was actually ”Bi-town” until the middle of the 19th century , when it became apparent that England no longer wanted to continue to suckle North America’s colonies and would soon force the colonies to become a separate nation?
This is an undisputed historical fact!  The leading politicians of the day needed to quickly clean up Ottawa’s dubious reputation, or atleast, create some illusion of dignity for historical purposes.  In the good old days, shiploads of homosexuals from England and France were sent to the new colonies (some went to Australia) , quickly emptying the prisons in Europe of its ”unholy” degenerates.
Many  of them did not want to change their sexual orientation and so settled in what is now the province of  Ontario , especially in a small town that soon gained the ill-gotten name of ”Bi-town”!  (IN THOSE days, no one would even dare use the word ”homosexual”. Taboo!)
Fast forward to 1867 and Canada became the world’s newest nation, Bi-town was already long re-named Ottawa, from an old indian word meaning ”cow-buggerers”.  The ”official” history is that Bi-town was originally named after some minor military officer, but this is a whole lot of crock!

”Bi-town” more politically correct than ”Faggot-ville”
To this day Ottawa’s proud , but confused, sexual disfunctionality continues within its chess community, almost half of which are closet homosexuals with day jobs inside the Ottawa civil service.  In the mid-1980’s much of Ottawa’s chess community was decimated by the Aids problem, but with the discovery of anti-viral drugs the Ottawa chess community has once more became a vibrant force!