Monday potpourri and other nonsense

Wild!  Argentine actress, singer and mistress, Egle Martin  A cigarette and glass of whiskey in one hand…but those eyes and earrings are lethal weapons! 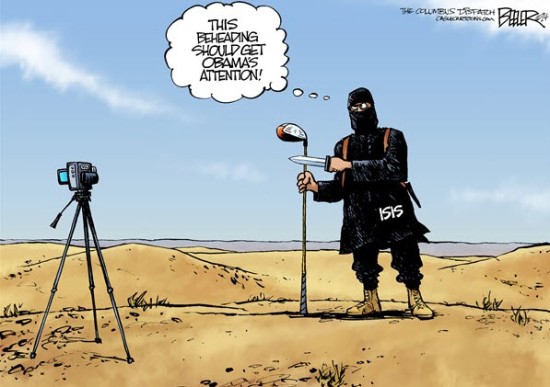 Not really a joking matter, this beheading craze, but this is better than simply accepting it.

Photograhper and model unknown.  On the other hand, the centralized formation of White’s pieces gives the impression of a good chess player.  Add the glass of wine, and any hot blooded male would want to jump in and play!

Borges and Sabato.  Two Argentine literary giants.  Here they seem like chess pieces on a board!

”I believe that truth is perfect for maths, chemistry and philosophy, but not for life. In life, aspiration, imagination, yearning and hope are more important.”--Sabato

Sabato knew what he was talking about.  He studied physics in Paris and at MIT, wrote several important papers on cosmic radiation and returned to Argentina to teach in university.  His political ideas did not find favour in his time,and Sabato was forced out of the university by Peron.

Playing chess at the RAND Corporation. 1958 Photographer: Leonard McCombe  LINK  When I first started playing chess in highschool, this game was introduced and was a popular sideshow for a couple of months.  I even played at home with my brothers.  You need a third person, a sort of arbiter.  Today all I remember is asking ”Any?” at every single move…you only get to see your own pieces and have to guess where the opponent’s pieces are.