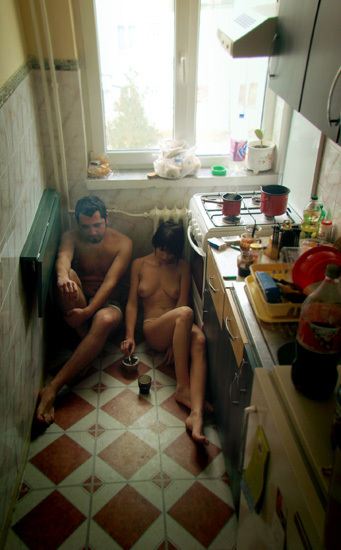 Should be a good week for chess fans as the elite tournaments in Norway and Poland  approach the final week.  As well, the women’s Grand Prix in Geneva must not be forgotten. 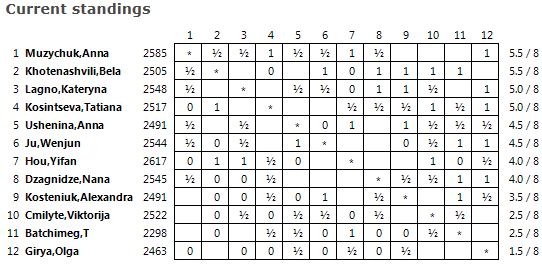 The Grand Prix in Geneva has , so far, been a serious setback for the Chinese star Hou Yifan, who is at present the best female player in the world (except for, arguably of course, Judit Polgar)

Yifan stands at 50% with 3 rounds to go.  It is unlikely she will finish in the top 4 places, but who really knows?  Some have talked of a crisis of form.  I think that might be part of the problem, but I would consider lack of motivation to be a more serious factor.  She probably feels that she has nothing to prove in women’s chess anymore…people expect her to win all the time.
———————————————————————
THE BASEBALL CONNECTION!
Just imagine what things would have been like had Capablanca and Bobby Fischer taken up baseball instead of chess…

Congrats to Nakamura for beating Anand with the Black pieces yesterday!  I will give this very interesting game a bit later today with some commentary.  Both sides played without great precision –up to the point that Nakamura had a big edge, and then the American switched gears and never let the World Champion out of his grip.  The last ten moves of the game will not be forgotten by Anand for quite a while…
gm  NAKAMURA

This is the position after 37 moves of play.  The White King and Queen make a curious picture…Anand threw in the towel a couple of moves later, but would resign with a clear conscience here!