Monday, August 1.  Normally I don’t like Mondays, but today I make an exception: starting today I am officially on vacation!

My team (AA Coimbra) tied for first place but narrowly lost on tie-break. 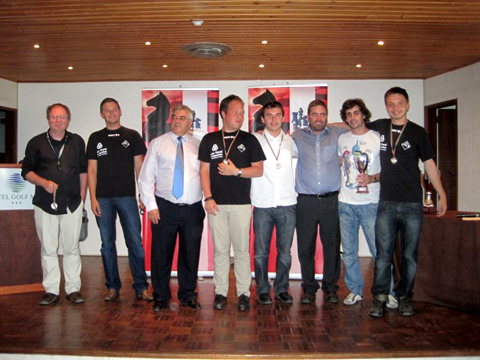 My team on the podium.  I am on the extreme left.  The prez of the Portuguese Chess Federation is the one with the tie  (Anton) .  The second to right is the team Captain, sponsor and principal force of chess in Coimbra (Bruno Pais).
I look forward now to just relaxing and doing some training with my students.  After the health scare in San Sebastian earlier this year  (a bad case of food-poisoning)  I have stayed away from tournament chess, and this July was the first time that I became active again.  I will start playing again in September.
As for this blog, somehow I have managed to keep up to date, but at some cost.  There is a joint project  with  Natalia Pogonina that is in the pipeline (I am sorry, Natalia , for the delay!) and July saw a record number of readers to my blog. (Thankyou, everyone!)
AS FOR TODAY,  below is a small tactic for my readers to solve.  This position arose in the recent game (from the Quebec Open ) between IM Noritsyn and GM Bojkov.  White to play and win (solution later today)
GM  BOJKOV 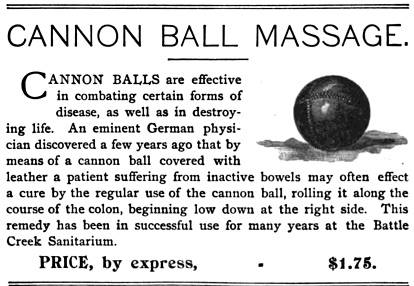 /div>
BONNIE’S KIDS:  IT IS A GOOD THING SHE ONLY HAD TWO