Message in a bottle

Message in a bottle…

I have been out of reach the past few days, and for this I apologize to my readers…  My club  in Portugal (AAC-Coimbra) has been focused on its participation in the National Subs (under-8 to under-20 age groups), where approximately 20 representatives of the club are taking part.  The hotel where the tournament is taking place (Golfmar Hotel) has limited internet connection , agravated by the fact that it is actually located on the most westernly coast in the country, just 50 metres from the Atlantic Ocean, so the the traditional internet pens (Vodofone,etc) have very little coverage there.
Ok, somehow I have been able to something that works, though it is slow and varies from hour to hour!  Hopefully today I will be able to start catching up, both on my own input here but also responding to some requests from my readers.

On April 15th, one of the strongest US Championships in years will start.  All of the best American players are participating (with the exception of Nakamura), fighting for $166,000 in prizes as well as 5 or 6 spots in the upcoming World Cup (sometime in August).  The events promises to be a big hit on the internet as well as in the local Saint Louis chess community. 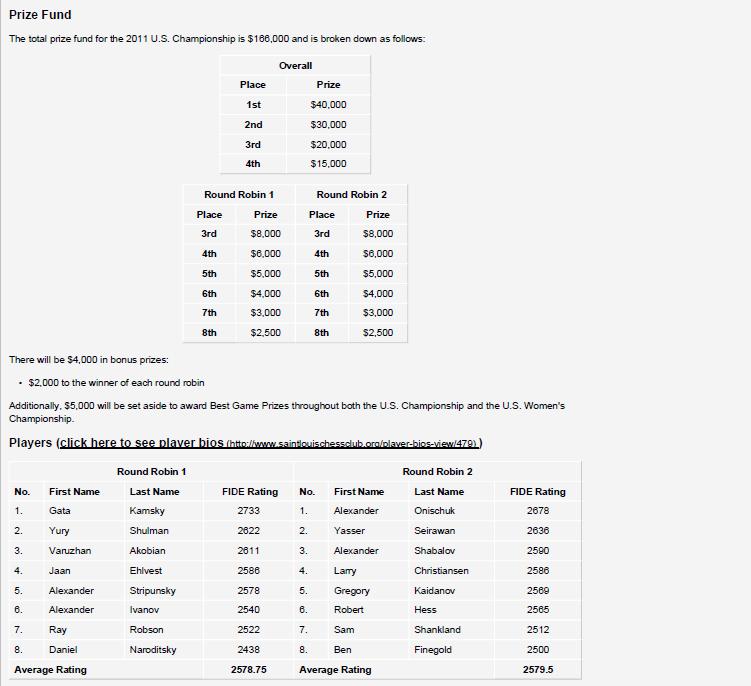 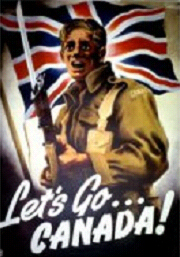 Well, no,  I am not making this up!  The CFC is not holding back this year!  Soon after the USCF’s flagship chess tournament will take place the CFC’s pride and joy–”raison d’etre”–meaning of life: the 2011 Canadian zonal.  No sponsors.  No prizes (other than 55% of collected enty fees, with a minimum 30 paying entries).No website.  No respect.

After the much criticized disaster in 2009 (organized by Hal Bond), GM Mark Bluvstein convinced the CFC governors to pass a motion settting minimum conditions for future Canadian Zonals.  So we should not be surprised that this year the Canadian Zonal will feature the same old organizer Hal Bond, with even lower minimum conditions than in 2009!!   THE SHOW MUST GO ON !!