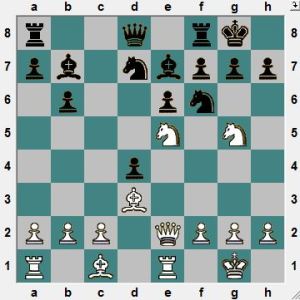 From a game played in the Canarias in 1997. Black has not played the opening very well and has allowed Smirin to place his Knights aggressively on the Kingside.  Both Knights bear down on the f7-square, and in conjunction with the Queen on e2 (eyeing e6), it is not surprising that an explosive tactic exists: 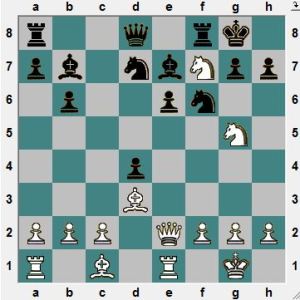 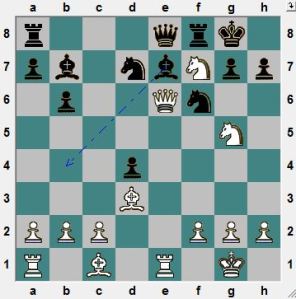 Now Black has nothing better than to take the Knight on f7, transposing into the previous note.  INSTEAD, probably desperate, the Portuguese international tries to confuse his grandmaster opponent, but only succeeds in making things worse: 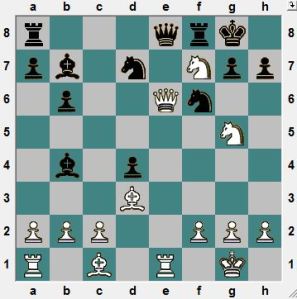 WHITE TO PLAY AND FORCE MATE! 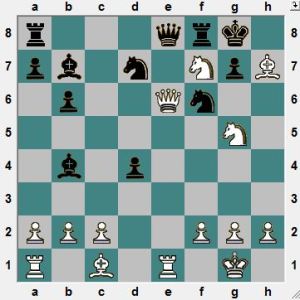 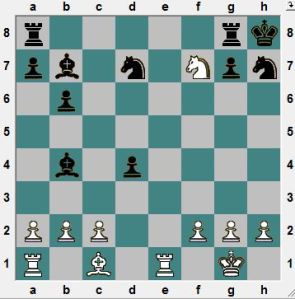 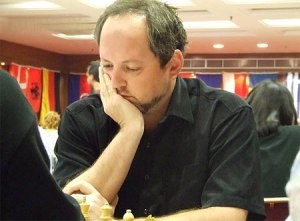 Grandmaster Ilyia Smirin is one of the Europe’s top grandmasters and has a very aggressive style of play that makes him a favourite of the spectators whenever he plays.  Curiously,  Smirin is particularly dangerous with his Knights and has won quite a few games with them.  Witness his game against Seirawan from the Barcelona International in 2011 (where I also participated and saw  the game played right beside me): 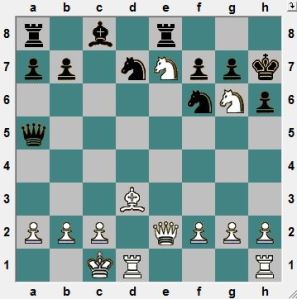 LOOK AT THOSE KNIGHTS PLAY!