Kirsan does it again! 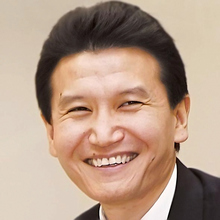 Following the announcement by the US Department of the Treasury that the US levied sanctions against Kirsan Ilyumzhinov, Russian citizen and FIDE President, Mr. Ilyumzhinov has informed the Presidential Board that he will withdraw from any legal, financial and business operations of FIDE until such time as Mr. Ilyumzhinov is removed from the Office of Foreign Assets Control sanction list.

Mr. Ilyumzhinov advised that he has initiated legal procedures in the US aiming to request additional information and reverse restrictive measures put by the US Department of the Treasury. During the next Presidential Board meeting, Mr. Ilyumzhinov will update the Board as to the progress of the legal procedures.

Mr. Ilyumzhinov’s decision to withdraw from any legal, financial and business operations of FIDE is to enable him to concentrate on clearing the situation with the US Department of the Treasury.

What today’s FIDE meeting achieved is to legally protect FIDE’s normal day to day functioning from any subsequent legal restriction from the US Treasury that might be aimed at Kirsan Ilyumzhinov.  As of this meeting, FIDE can operate legally within the US.  There is talk of a possible bid from the US for a world championship match.

FIDE president Kirsan Ilyumzhinov remains in complete control of FIDE, but has delegated his authority to Makropoulis temporarily.  It is a brilliant ‘move’ that FIFA must regret NOT having made when the US went after its acting president several months ago…Essentially the US Treasury is removed from any further role unless it is willing to risk putting FIDE–a completely legal sports organization–on the list of known terrorist organizations! 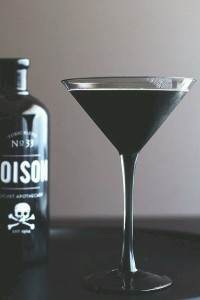