How to vaporize a SUV

The occupants of the SUV did not survive the impact. BRUTAL. It simply disintegrated in a fraction of a second… 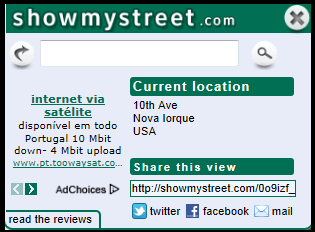 On March 10th, 2012 people rallied on bikes nude to ge attention of the dependency on oil cartels. The event took place at Justin Herman plaza and bikers rode from Fisherman’s Wharf to AT&T Park. For more information on this protest visit worldnakedbikeride.org  Photos by Hanna Quevedo
More photos here!

BUT WHERE IS THE BEEF? 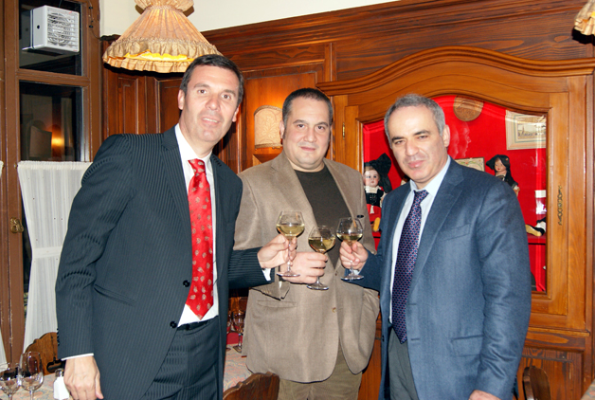 Silvio Danailov, Slavi Binev and Garry Kasparov toasting on the ”success” in Strasbourg.  Not much smiling for the camera this time…
ChessVibes writes today:
”On March 13th, 2012 in Strasbourg the European Parliament endorsed the ‘Chess in European schools’ program, a cooperation between the European Chess Union (ECU) and the Kasparov Chess Foundation. This was reported by Boyko Hristov, press officer of the ECU.”
BUT….
What if expectations fell short?  Endorsement is not the same thing as committment.  If an athlete endorses a box of cereal, the athlete is paid.  Who is going to pay the parliament? Kasparov, Danailov and the ECU?  I doubt we have seen much progress with respect to the original project of chess in schools this week…take a look at the written declaration; ‘soft’ words like encourage are not bankable assets.
_____________________________

Chess Militia tired of faking it? 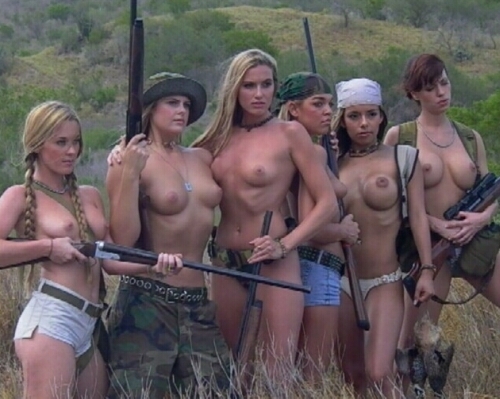 The  Cooperative Chest Coalition (CCC) supporters :not enough VIRILE men in Toronto chess!
Toronto chess organizer Bob Armstrong is best known to my readers for his overly zealous efforts in creating a cult following amongst some of the more mentally-challenged amateurs in Toronto chess circles.  To date atleast 3 other such organizations have come and gone.  The last remaining cult (CCC) might also soon go the way of the DoDo.
Today Armstrong announced what many have suspected for some time now: it is time to close shop and move on:
The CCC Post # 3 ( Weeks of March 2- 15/12 ).

The Cooperative Chess Coalition ( CCC ) ” Members “, over the last month, have been engaged in discussions on the operation and continuance of the CCC, with input from ” supporters “. They have now voted to cease operation under their current format and goals.

However, a restructuring plan is now being submitted for final vote – if accepted, the group will continue, and will announce the new directions. If the new ” Role/Goals ” Position Paper is rejected, then CCC as currently known will fold.

We will keep you informed.

Bob Armstrong, proud of his Hemmingway looks, is author of more than 5,000 motions to the CFC, including one making God an honorary LIFE member.  According to reliable sources, in the past 5 years he has penned more than 17,000 posts on Canadian Chess message boards and has created both a twitter account and can be found even on  facebook .

Where does Bob find the time for all of this?  Ex-cult members have suggested that Bob does not sleep and  diets strictly on  subsidized OHIP medication.  Should the CCC disband, it is feared that Bob will take his tiny cult to northwestern Guyana.

I am certain that my readers join me in wishing Bob and his entire family the best of success!  But stay away from the purple cool-aid!