How does the CFC leadership really see themselves? 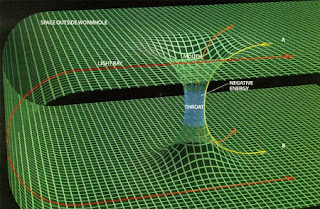 I wrote last week about how –at times– the CFC leadership  behaves as though they lived in a universe parallel to our own or that of its membership.  Where  accepted norms–in our universe– for ethics, morality and accountability of elected politicians do not   apply to the CFC executive.  By their choice and convenience.
Where rules apply to others, but not necessarily to themselves. Where labelling themselves as CFC volunteers  translates into exemption from any responsibilty for their actions, no matter how questionable or harmful and costly to the CFC or its membership. 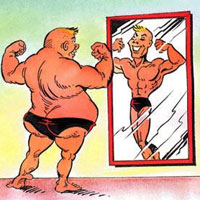 The CFC leadership simply does not perceive themselves–or their actions–in the same way as the CFC membership perceives them.  They see themselves as they wish: as individuals with good intentions doing the best that they can, whereas the membership as a whole more often than not sees them as incompetent, ineffective and weak.  And one or two of them with hidden and dark agendas…
Many of them have lost contact with the real chess community beyond their immediate nose, their local club and their chess buddies.  They mostly promote local interests as opposed to national interests.  Between AGMs they are often perceived as being aloof and arrogant.  They rarely communicate with the membership or poll them or ask for their opinions.  That only a fraction of the membership even receives the CFC pdf-newsletter shows disrespect to the membership community as it is they who are actually paying the CFC’s bills.
The recent example of trying to conduct Governor meetings online is even more typical of this behaviour: a motion was passed that removes transparency from these meetings. The membership sees this as yet one more attempt to increase the power of the leadership while moving to become increasingly nameless and faceless… 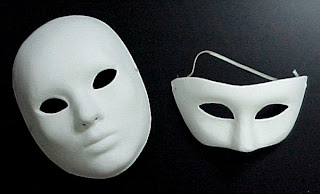 Basically, the CFC membership has lost faith in the leadership in recent times, and want little –if anything–to do with the whole lot of them.  It is a trend that is gaining momentum.   Curiously, the CFC tries to rationalize this increasing alienation of the membership as ‘apathy’ and lack of interest; a fault on the values of modern society rather than a reaction to their own  actions, policies and behavior.
Earlier this past week Bob Armstrong wrote on the CFC message board about the total lack of interest in one of his pet projects (the Trial AGM).  He decided to cancel the project.  It is clear from the text that Bob really does not perceive how others see him and the CFC leadership, or his project:
———————————————————
”The CFC Subcommittee on AGM Modernization must unfortunately announce that the ” Trial AGM “,… must now be CANCELLED.
The Subcommittee originally set out to enter into a small IT contract for a Technological Implementation Plan, for the CFC AGM Model, we had developed. We received no bids.

Then we decided to go part way with the modernization, and use a web-based internet conferencing company – would have been part conference call, and part computer inter-activity….

We then posted for a volunteer ” Trial AGM Coordinator “, for the ” Trial AGM “, on the CFC Governors’ Discussion Board, the members’ CFC Chess Chat Forum, and the CMA ChessTalk…No one came forward. We are suffering from total lack of support, it appears.

And there was some hostility to our project. One governor went so far as to personally tell me that governors were not interested in AGM modernization, that we were wasting everyone’s time, and that the AGM wasn’t broke, and we shouldn’t be trying to fix it…”
—————————————————————-
Bob Armstrong is a tireless volunteer in Toronto chess.  But he is unemployed/retired and is not the typical volunteer you would normally associate with a national federation.  Bob has lots of free time to spend on anything that catches his fancy.  He has authored dozens if not hundreds of motions.  He posts thousands of times on the message boards. He regularly creates imaginary organizations and peoples them with imaginary volunteers…

Bob does not realize that instead of reaching out and trying to get people interested in the CFC and how it is run, that he is actually pushing people away…he is smothering them , overwhelming them. 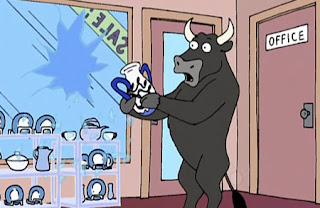 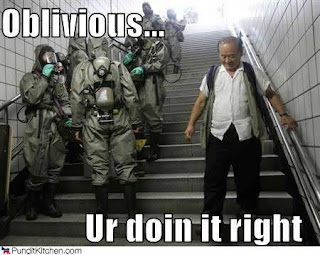