I had a discussion recently where I defended the thesis that it is often easier to win in praxis with a smaller advantage than with a larger advantage!  At first this argument seems nonsense, but I was able to back it up with convincing examples.

In essence, it comes down to psychology: when a player has his back to the wall he is a much more dangerous opponent than when he is just a bit worse.  In the former instance, the opponent will more frequently resort to desperation tactics and counterattack.  He becomes a more resourceful adversary….instead of the prey he becomes the hunter.

In the latter instance, the opponent is not certain if such desperation tactics are yet necessary, and in his hesitation he will often play passively, his play filled with doubt.  His sense of danger can become dulled.  And besides,  nobody likes to play a passive position, especially if there are few prospects of winning at the end of it.

In summary, having a smaller disadvantage means that the player must suffer for longer periods of time.  Imagine being on the dentist chair for several hours!  Nobody likes this, and in praxis players don’t hold up and resist as they would if they were much worse in position to start off with. 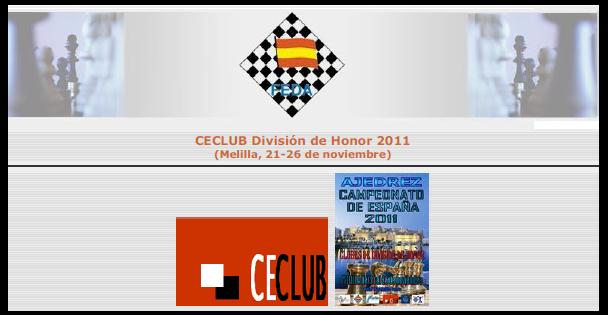 Case in point is  the game between GM Sargissian and GM Fedorchuk played yesterday at the Spanish Team Championship (Honour Division).  Fedorchuk arrived at a perfectly defensible position at move 32, with only Rooks and pawns on the board.
POSITION AFTER WHITE’S 32nd MOVE (32.Rd5)
GM  Fedorchuk

Black has no counterplay or prospects for active play.  A rook move to the 7th rank would be answered by Rb5,forcing the beast back to guard duty on e6.  Any …a4 move would be answered by a3, facilitating the attack on the Black Queenside pawns.  And finally, shuffling the Rook along the 3rd rank must be aware that the White King might at any moment cross over to the Queenside.
NEVER THE LESS, it is hard to believe that White has any real winning chances here.  A  waiting defense with …g6 and …Kg7 would be very hard to crack , indeed.
BUT BLACK LOST this ending, and in short order.  He simply lost patience and committed small errors.  He resigned on 47.
The moral of the story:  go for smaller advantages in your games!