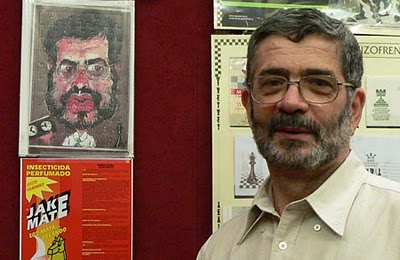 http://www.gregoriochess.com/
Player, international arbiter, chess promotor and life-long passionate collector, Gregorio Hernandez Santana died 2nd February in Las Palmas after a lengthly illness.  He was 66 years old.
Yoyo, as he was warmly called by his friends, loved chess in all of its facets.  Gregorio was the first president of the Federación Canaria (1986-1994), founder of the CajaCanarias Chess Club, and owner of one of the most amazing chess collections ( la colección Esquizofrenia Chess), certainly the largest in the world, with more than 100,000 objects connected to every aspect of chess, past and present.
Gregorio was a generous and kind person, and whenever he could help a chessplayer he did.  He was a good friend of Veselin Topalov, and remained so until his death.

I met Gregorio on numerous occasions, in Spain as well as Portugal.  Often he would bring parts of his amazing collection of items related to chess (stamps from all over the world, photos, curiosities, etc) to exhibit during tournaments. On one occasion (the Narciso Yepes International Chess Tournament, 2004) Gregorio showed up at the closing ceremony (I had won first prize) and tried to convince me to sell him the trophy (a rare sculpture of Yepes) for his collection.  He explained to me that it was the only trophy missing from his collection!  I gladly gave Yoyo  the trophy free of charge! 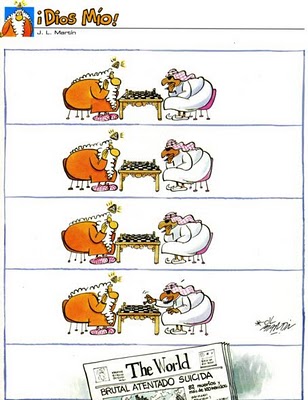 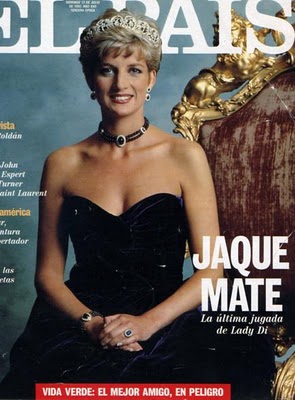 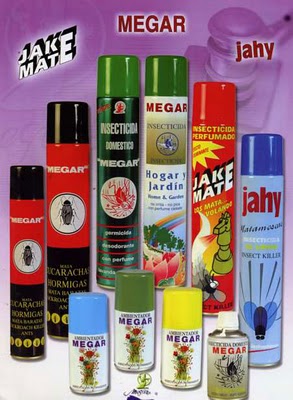 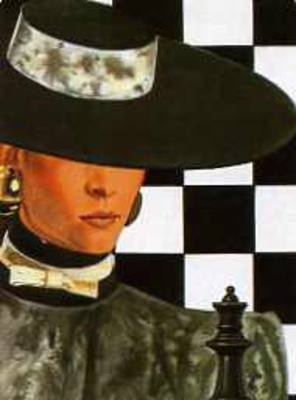 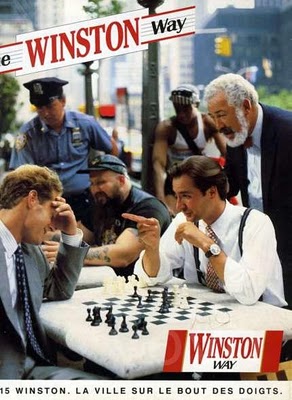 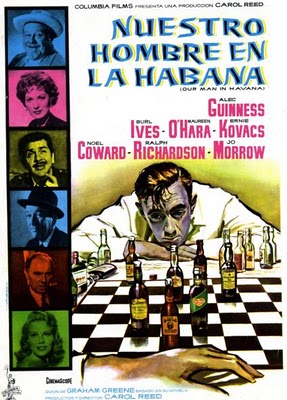 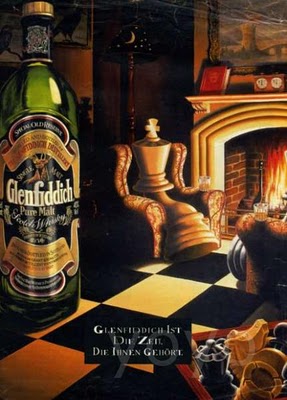 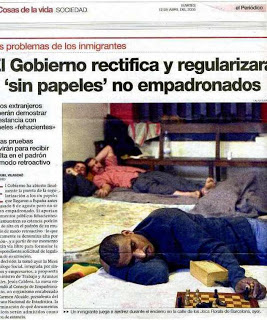 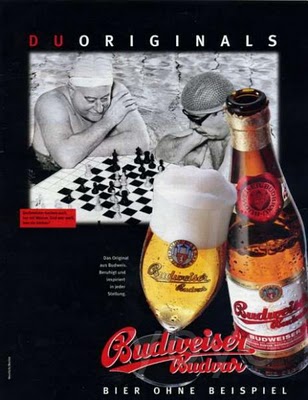 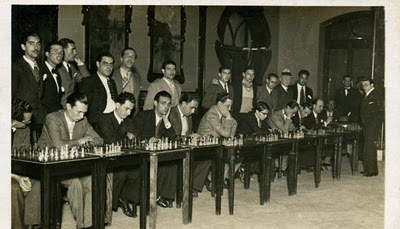 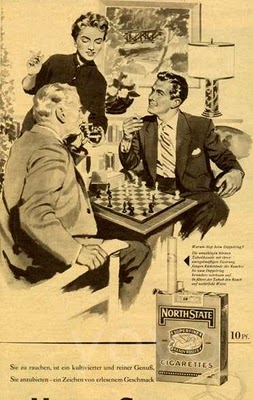