Friday’s potpourri and other nonsense 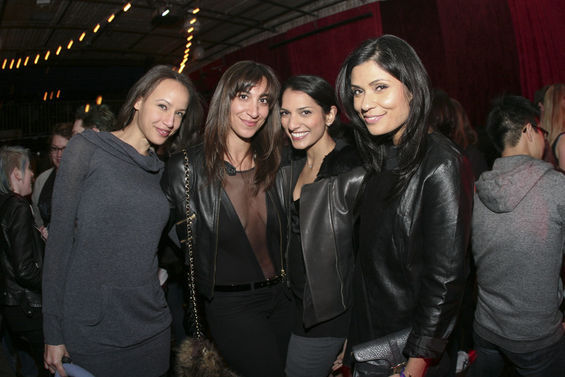 “It’s not like it was in the 80’s, or even how it was after the Robin Hood: Prince Of Thieves movie came out. I didn’t even have to try then. Now it’s mostly older chicks or girls with daddy issues, but they still pretty much let me do whatever I want,” said Adams.
The long time solo artist has been a bachelor his entire life and apparently with good reason.
“I don’t know why other people my age still aren’t married, but for me, it’ll always be the ‘Summer of ‘69’,” said Adams. “I’m not as famous as I once was, but I’ll go down on a girl just for the fuck of it.”
Bryan Adams

”He stood there motionless on his usual square among the other chess pieces, and wondered what life was like beyond the chess board. The knight realized that in order to escape the chess board, the ability to move was needed. This shouldn’t have been difficult since the knight was a 3-dimensional figure that existed in a 4th dimensional universe which accommodated the transition of time.

The knight concentrated with all its might until finally gaining the power to move. As soon as this new power of animation was realized, the knight hopped over the pawn that stood before him, and looked around the chess board. He looked behind, and for the first time understood that he was once an inanimate chess piece like all the other pieces lined up on the board. Now he was moving about freely while contemplating an escape.

Drawing towards the edge of the chess board to look out while considering safety; the knight took a deep breath, nudged his horse to hop off and was soon on new ground. After galloping away, he looked behind to notice…”
READ MORE HERE!

”It is not about the bike!”-Lance;  and it never was…!
Share