Where has the summer gone?  It seems that it was June last time I looked at the calendar and now it is already approaching Labor Day!  I have been very busy and this no doubt  explains where the time went.  Between home repairs (including painting and plastering), my teaching committments and family responsibilities, there has been little time for actually playing.

THAT is about to change.  This Friday finds me back in a coffee shop in my favourite Barcelona!  Today begins the BARCELONA SANTS international open.  The traditional tournament is one of Spain’s strongest open tournaments, and this year promises to be even stronger than usual.  Two  young Canadian talents count amongst this year’s participants, gm Eric Hansen and im Aman Hambleton.

This tournament will serve as warm up for my participation on board one in the very strong Spanish Team Championship (Honor Division) which starts on the 8th of September.  After a relatively long layoff from competitive chess, I hope to play some 70 to 80 games before the end of the year. 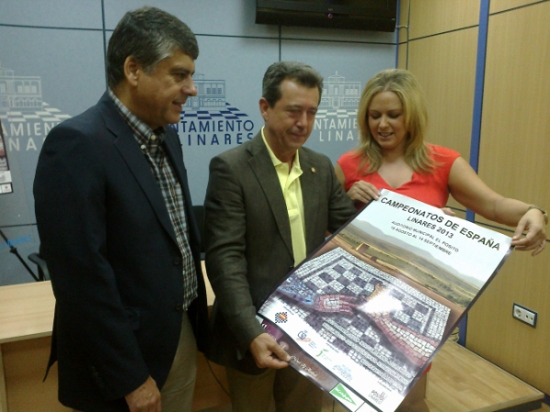 Former chess prodigy Anton Kovalyov (born Ukraine, 1992) has been living in Québec for the past six (6) years, all the while playing chess under the Argentine flag. Growing dis-satisfaction with the Argentine federation (FADA) , not least   FADA’s refusal/poor track record to pay players participating on the National Team, are amongst the reasons for Anton’s move over to Canada.

I am not sure that  congratulations are in order, as Anton moves to an even more dysfuntional federation (CFC) , one with a well deserved reputation for treating  its top players like SHIT! (In the CFC they never say ”NO!” when asked to pay the top players…they prefer to say ”FUCK YOU!!”). 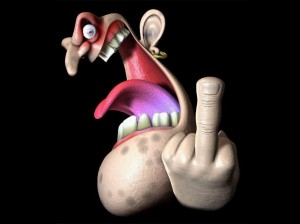 In any case, it is not expected that Anton will play on the National Team in 2014 unless the CFC changes its behaviour….don’t hold your breath!