The following finish to the Van der Hoeven versus Van Haastert game (Leiden, 2012) is really quite enchanting and reminds me of some childhood stories of a clever fox who constantly outwitted his rivals…

Ofcourse, White must win this position with normal play!   He need just capture the Rook (with check) when he would be an exchange up with a much better position.  BUT, the game could still continue for quite a while as the 2 Bishops must not be underestimated…
White did not want to drag out the win, and therefore resorted to some very clever play:
25. b6! 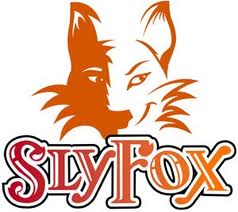