A reader wrote to inform me that if anyone is in San Francisico tonight, then they might want to attend the annual Cougar Convnention! (link somewhere below!).

No, it is not this kind of cougar convention. 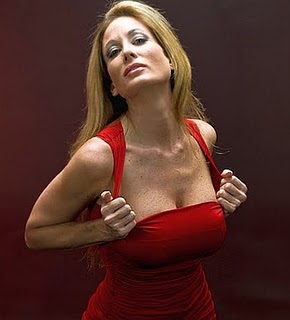 Yes, this is more like it!
A woman 40 years of age or older who exclusively pursues very young men is known as a Cougar. Most cougars are interested in sex not a relationship and get off knowing the fact that they are physically appealing to men who are almost young enough to be their sons. 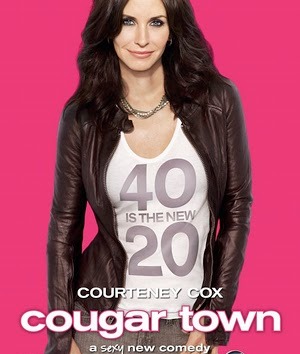 Women over 40 have increased sexual appetites which makes ‘cougars’ compatible sexual partners for younger, more hormonally-led men. Social research suggests that older, more sexually experienced women are less conservative bed-fellows who are willing to perform sexual acts that their younger counterparts won’t do. Psychological research suggests that as women age, they tend to become more assertive, and this assertiveness translates into the capacity to fulfill a young man’s sexual dreams

If you are of my generation, then The Graduate was our initiation to what a cougar is
[youtube http://www.youtube.com/watch?v=-3lKbMBab18]
Since that time (1968), things have come out of the closet (so to speak) and today a phenomenon has been created and with it a multi-billion dollar business catering to successful (older) working women seeking younger men , for sexual purposes (how naughty!) with no strings attached. By Peter Jamison
It is that time of year again. Virile young men, dissatisfied with the sight of twenty-something females in idiotic animal costumes sprawling on the slopes of Dolores Park, feel an ancient song stirring in the blood. They long for something different: Hotel bars thick with cloying perfume, the rasp of tight-fitting nylon, an aging visage decorated, kabuki-like, to pantomime the dark extremes of feminine desire.

The season of the cougar is upon us. And what better way to celebrate than the annual California Cougar Convention, to be held from 9 p.m. to midnight this Saturday at the Intramuros in South San Francisco? Organizers say the event is the largest gathering of cougars and “cubs” in the state.
This year, the featured speaker is Amy Luna Manderino, of Berkeley, who was honored both as Miss Cougar California 2010 and Miss Cougar International 2011.

The title of the keynote address: “How to P.L.E.A.S.E. your Cougar or Cub for a Night or for a Lifetime.”
We’re not worthy! (But we suspect we that perhaps we are.) And while we’re honoring cougar luminaries, let us not forget the recently crowned Miss Cougar America 2011, Palm Springs resident Aalsa Lee, a 72-year-old great-grandmother of two. By its claw do you know the lion. 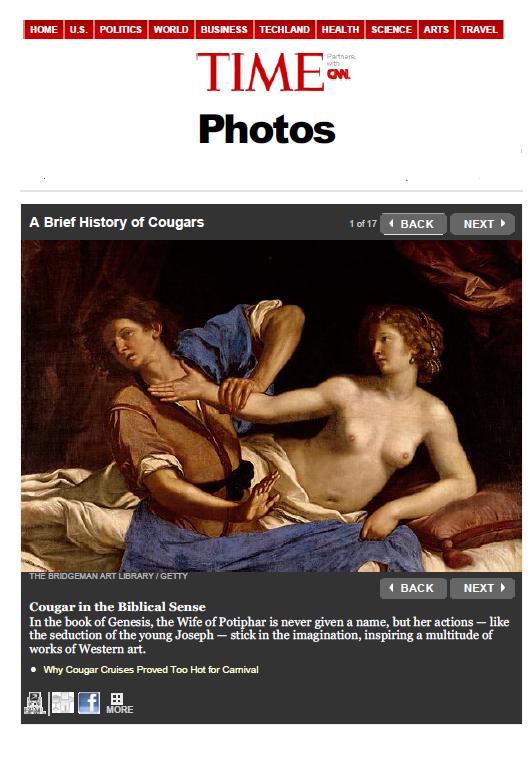