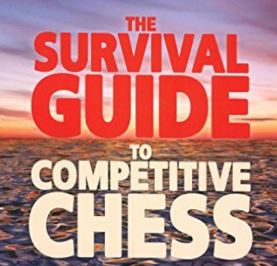 YOUR OPPONENT WILL NOT BE ABLE TO RESIST!! 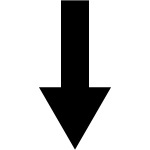 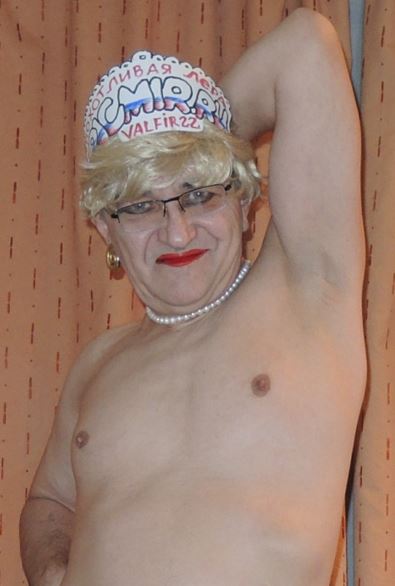 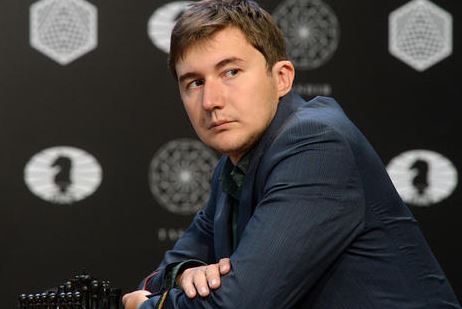 ”Top chess players are getting younger and younger. Two 26-year-old contenders, Sergey Karjakin and the defending world champion, Norwegian Grandmaster Magnus Carlsen, will meet in a battle of wits for the world chess crown in New York in November 2016.

Ukrainian-born Karjakin is the new hope for Russian chess. In 2002, he became a grandmaster at the age of just 12 (this put him in the Guinness Book of Records), having won a resounding victory over other contenders at a Moscow tournament.

Leading chess players have a tight schedule, with one tournament following another in quick succession. Moreover, rapid chess (which is increasing in popularity) requires the utmost concentration from players. So how do players deal with this stress and turn up for the most important matches in the best shape?”

Despite Kirsan recently denying rumours that have been circulating since the failure of AGON to score any brownie points in Moscow at the Candidates touranment, the ground work paving way for such a move of the Carlsen vs Karjakin match back to Russia seems to gaining momentum. 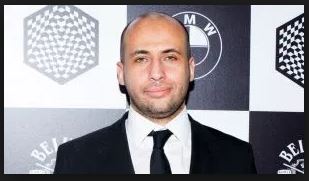 FIDE last week released details of the most recent Presidential Board (PB) meeting , and ChessDom highlighted several decisions about AGON, the official organizer of the Carlsen/Karjakin match:

No details have been released of what said ”certain issues” were, but the EnglishChessForum speculates that lack of sponsors, especially American sponsors, is the most likely reason.

Another bit of confusion was the PB’s decision to legitimize AGON’s controvertial attempt to monopolize the rights of transmission of the moves themselves while games are underway, before waiting to see the outcome of legal action that AGON initiated several websites that did not go along with AGON’s wishes:

Then there is the issue of potential conflict of interest and who really owns AGON: it is thought by many that Kirsan himself holds 51% of AGON.  Should FIDE–with Kirsan as the man in charge–be seen giving himself full ownership of transmission rights of ALL FIDE EVENTS?! 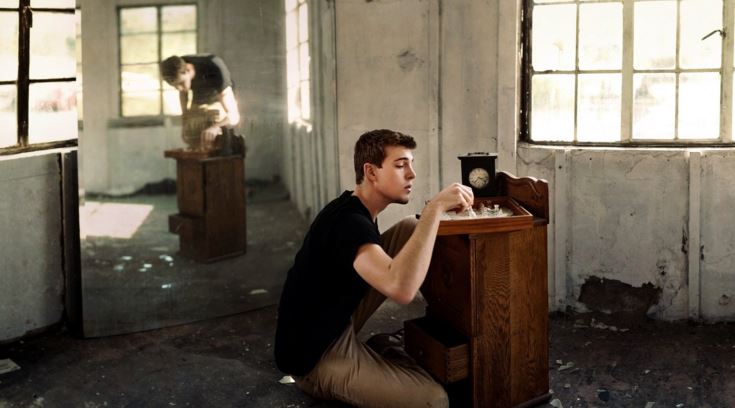 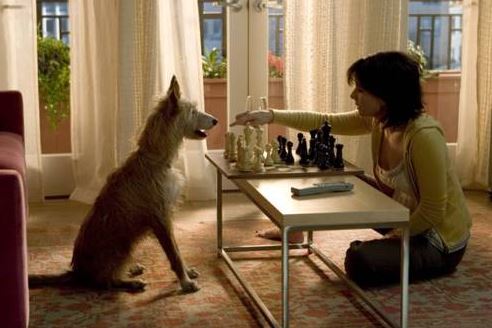 The perfect sparring partner.  Polite, obedient, and always falls for your every trick. And best of all: NEVER cheats!  Who can want more from an adversary? Sandra Bullock playing ‘Jack’ in the film The Lake House.