Chess, potpourri and other nonsense!

WHEN LIFE SERVES YOU LEMONS… 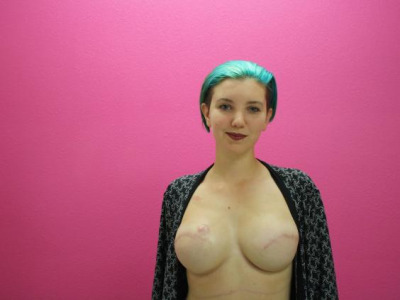 25-year-old comedian Nikki Black underwent a double-mastectomy for breast cancer. Ms Black has covered her surgery scars with ornate tattoos to regain control over her body, and has shared the photos in the hope she will give women undergoing similar journeys a positive outlook.  Read more HERE.

Where can you find happiness?

Certainly NOT on the internet. Don’t wait for ever…if you want happiness you have to go out and make it happen!

Atleast she is honest.

THERE ARE NO FAIRY TALES! 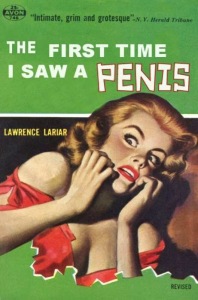 In the end, eventually, and usually close to the end of your adult life,  you find out who your REAL friends are…

This photo sums up the average HAPPY couple in the 21st century–semi-paranoid, distrustful and sexually frustrated. Though, in this case, atleast, the dog seems satisfied! 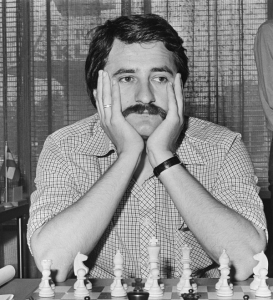 Just found out today that the Croatian grandmaster K.Hulak has passed away on the 23rd of this month (Friday) at age 64 (born May 25, 1951).  He was a longtime Croatian and former Yugoslavia national team member, and had played at six Olympiads and six European championships. With the Yugoslavian team, he took silver medal at the European Championships in Haifa in 1989. In 2005, Hulak won the Croatian national championship. My condolences to his family! 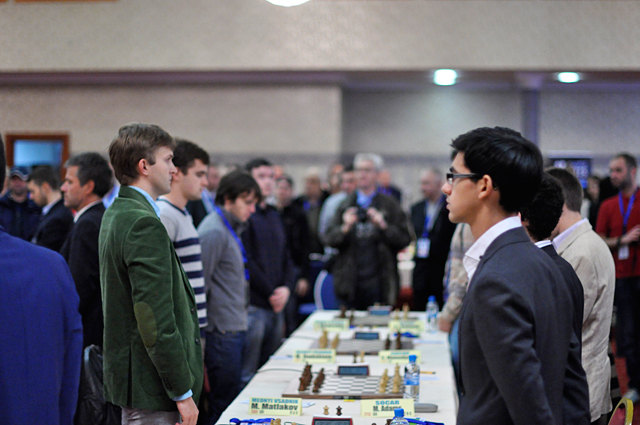 The day following Hulak’s passing, before the start of the final round of the European Club Cup the players held a one minute silence in his honor. Grandmaster Hulak was a popular and very much respected figure in the chess community. LINK 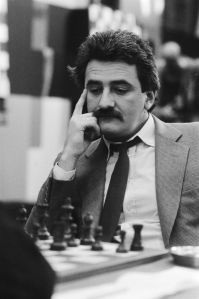 I intend to write at more length of Hulak’s play (especially in the Sicilian Defence) as well as his tactical skills later this week.

Another of life’s BIG questions… 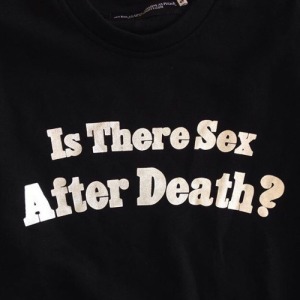 OK, I apologize but I could not resist this one!  But , to be fair, if your are OFFENDED or if you simply DON’T LIKE the answer, then why ask the question? 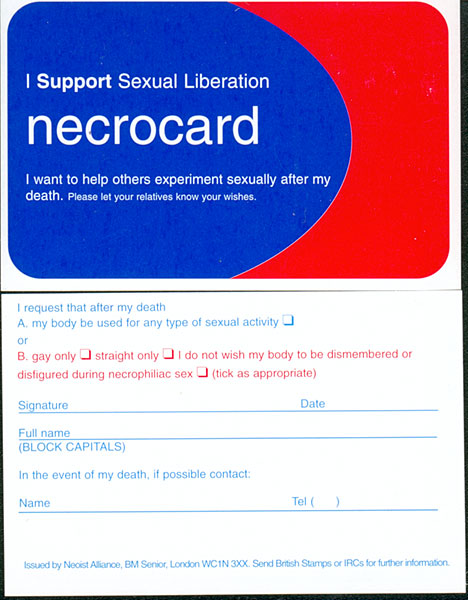 Read the true story of a woman who can ONLY be satisfied by screwing the dead! 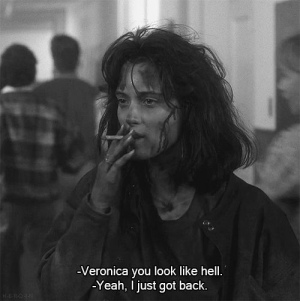 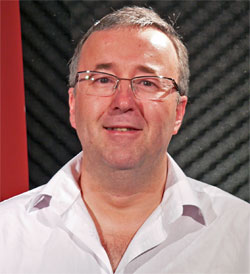 “Recently I’ve been very disillusioned with the state of English chess plus various scandals within the federation and was happy that Wales have allowed me to join them.”

I have known the affable English grandmaster for quite a long time now, and count Nigel Davies as one of a select group of rational voices amongst my blogging colleagues whose opinions are always measured and informed. So when Nigel feels compelled to jump ship, then that tells me that something is indeed VERY wrong in with the English Chess Federation (ECF)…

I express my solidarity with English chess players. Ofcourse, my readers will be undoubtedly aware of my own (analogous) reflections on the Canadian Chess Federation (CFC) and–amongst other criticisms–the utterly SHAMELESS disregard its leadership has for every conceivable measure of legal, ethical and moral norm that being a Canadian should require as a bare minimum…and so my readers will fully understand my NOT WANTING to get involved in the dirty laundry of other national federations.

Case in point is this: I live in Portugal and have NEVER–in the twenty-odd years that I have resided here– publically criticized the Portuguese Chess Federation (FPX). So I hope that Nigel Davies will understand my not wanting to take sides in a fight that is his by birth.

HOWEVER,  this does not mean that I can not poke fun at Nigel for becoming a WELSH chess player so late in life (Nigel is 55 years old, the same age as I was when I stopped counting my age some 5 years ago!)  BESIDES, most of my readers–just like me–probably don’t know anything about Wales. So here is a crash course… 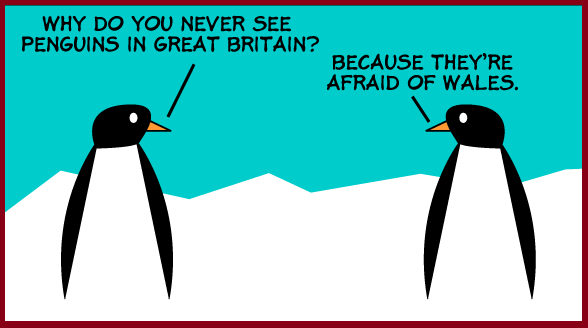 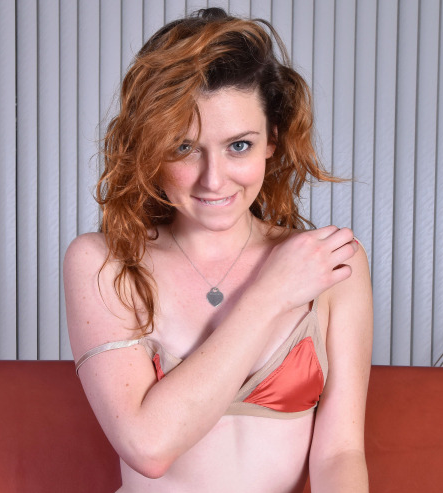 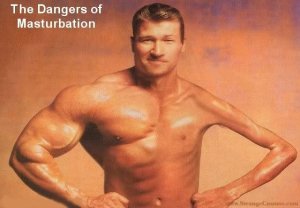 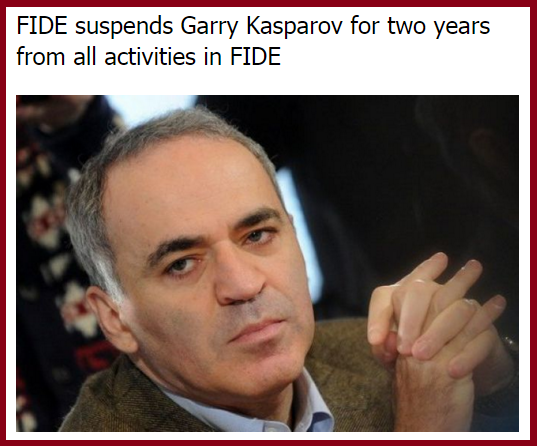 I have mixed feelings about the recent decision by FIDE’s leadership to use its anachronistic ethics regulations to punish Kasparov and Ignatius Leong.

The whole decision (and process) smells of hypocrisy and politics. As a close observer of the 2014 bitterly disputed FIDE-presidential election, I can assure the readers that both sides could be accused of vote-buying.  I wrote numerous times last year on this blog about this very same shameful practice.  One such example was my blog entry of June 2 where I wrote :

‘Mutual accusations of vote-buying and insinuations of the existence of millions of dollars of slush-funds are no longer the news-grabbing headlines of the past.  Besides, two things are very certain:  ONE, as the election will be a secret-ballot, there can be no way to be 100% certain of what one is buying, and TWO, Kirsan has deeper pockets than Kasparov and company.’

While Kasparov is certainly no angel, as a Canadian chess player I was shocked that the Canadian Chess Federation decided–very publically–to give its vote to Kirsan in return for a $80,000 package over the next 4 years.  Sources close to those involved have told me that Canada selling its vote was a emotionally charged bidding process.

Kasparov has said very little on the matter, some sources quote him as describing the decision as of ‘little value’.

Yesterday I learned that when Ignatius Leong stepped down from his elected position in the ACC (the ASEAN Chess Confederation) –as a direct consequence of the FIDE ethics decision– an appeal to the Lausanne Court of Arbitration had already been launched, but it did not say by whom.  I can just say that probably it has been appealed by Kasparov’s camp.

While most of the chess message boards that I checked seemed to be evenly divided between support and outright criticism of FIDE’s decision of suspension, conspicuous has been the virtual COMPLETE ABSENCE of any opinion from the world’s top players or chess journalists.

Either people don’t care, or people don’t want to make waves. Perhaps it is the feeling that Kasparov has brought this on himself…in any case, in today’s world where international law seems to be little more than a bad joke, and where force usually wins out over right, I would have hoped for more solidarity amongst the top chess players.